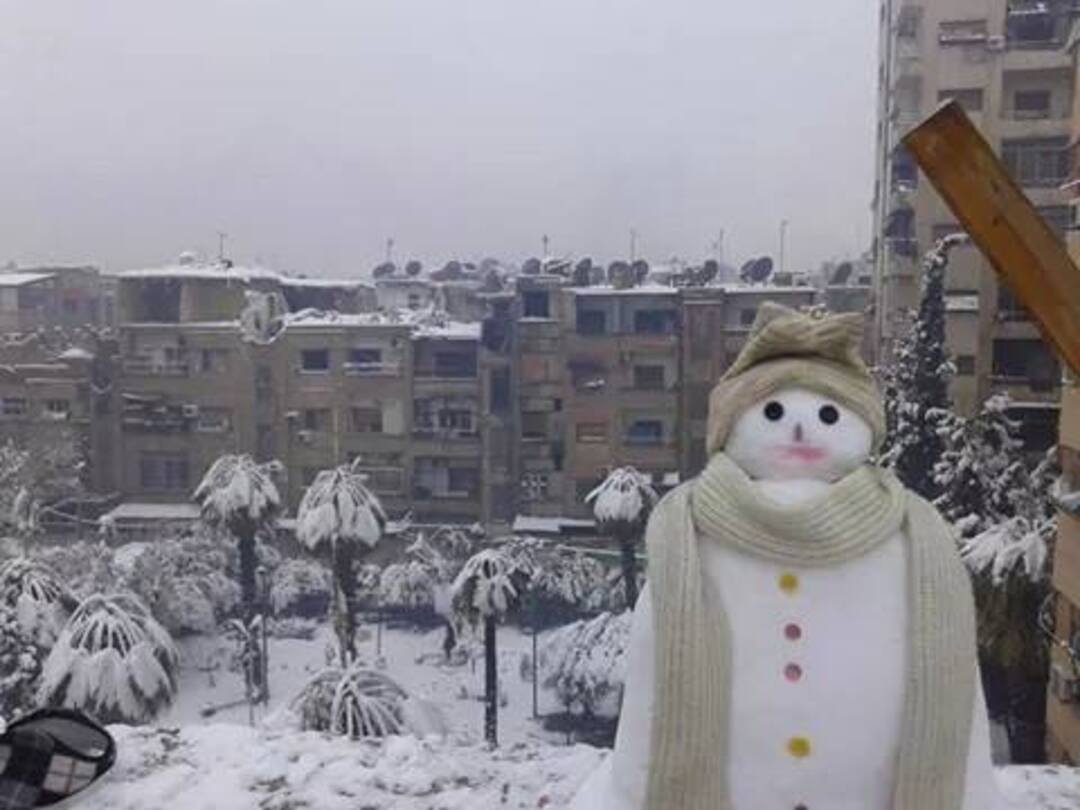 The Asharq Al-Awsat reported that prominent figures in Damascus launched an attack against the Syrian government for to its “failure to provide means of heating.”

Amid a severe cold wave sweeping all Syrian regions and the lack of means of heating, prominent Syrian actor Firas Ibrahim wrote a post on his Facebook page, which read: “In Russia, for example, the temperature reaches -40 degrees Celsius, and no one complains about the cold.”

He continued: “So cold is not to blame… The guilty are me, you and all of us, who accept the lack of all means of heating and remain silent so as not to disturb with our innocent and sincere objections the people who have no sense of conscience!”

However, Ibrahim deleted his post shortly after, publishing another post, which read: “It’s not about what I and other people who care about this country write, because we express the opinion of most of the helpless people.”

The actor underlined that the problem “lies in distorting these writings and interpreting them according to the whims of some geniuses… and taking our opinions to dangerous turns…”.

Ibrahim was subjected to harassment and threats after his first post. He posted a third statement, in which he said: “In reference to my previous post, in which I promised not to discuss public affairs again, someone wrote to me: If you do not like the situation, I can give you the directions to the airport road” near Damascus so you can leave.

In response, Ibrahim wrote: “I know the way well, but I was hoping instead… that you would try with me to fix what was destroyed so that we would all stay here... Such a call and advice is a bad omen and excuse me if I do not take it.”

For his part, former MP Nabil Saleh, who is known for his sharp criticism of the government, wrote on Facebook: “The cold lessens the nation’s resolve... Rationing electricity and fuel weakens the body of the nation… Electronic courts silence the voices of the nation.”

He continued: “Queues for bread, sugar and rice humiliate the nation. A salary that is not enough for more than a day reduces the nation’s ability to work. Failure to secure the requirements of the soldiers’ families weakens the nation's front. Most of what the official authorities do helps diminish the spirit of the nation.”