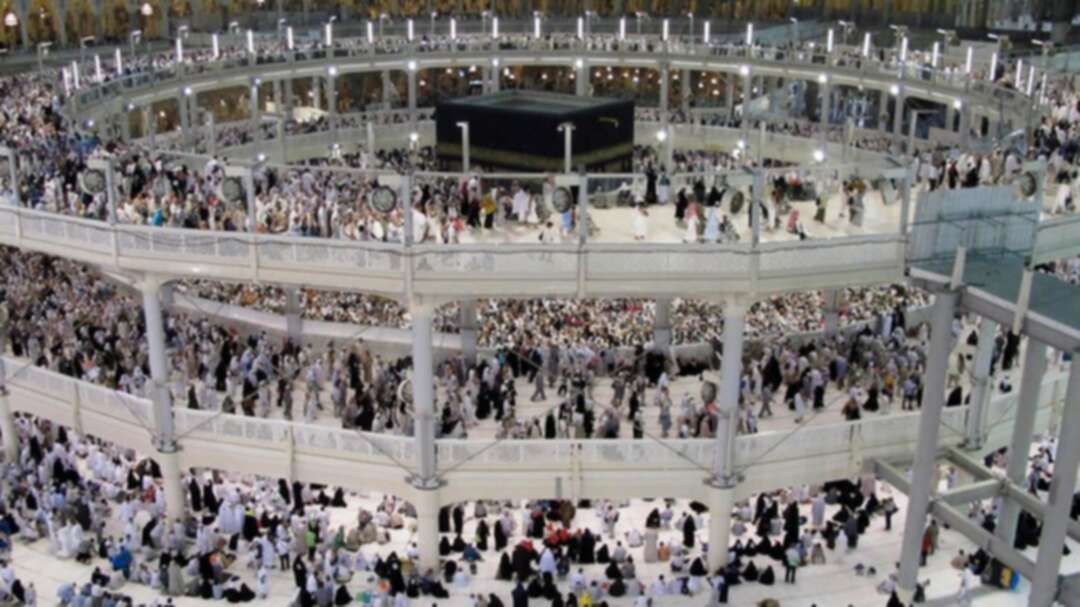 Upon arrival at the venue, accompanied by Prince Abdulaziz bin Turki bin Faisal, Minister of Sports, the Crown Prince was received by the General President of the Affairs of the Grand Mosque and Prophet's Mosque Sheikh Dr. Abdulrahman bin Abdulaziz Al-Sudais.

After having performed circumambulation (around the holy House of God) and the following two Rakas, the Crown Prince entered the holy Kaaba and managed to start washing it.

A number of princes, senior Ulema, governors, government officials and inherit custodians of the house, also took part in the regular tradition.

Following that, the Crown Prince performed two Rakaas as per the tradition of Prophet Mohammed (pbuh).

The Kaaba (Honored Ka'bah), is a building at the center of Islam's most important mosque, the Masjid al-Haram in Mecca, Saudi Arabia.

It is the most sacred site in Islam. It is considered by Muslims to be 'House of God' and is the direction of prayer for Muslims around the world when performing prayers.