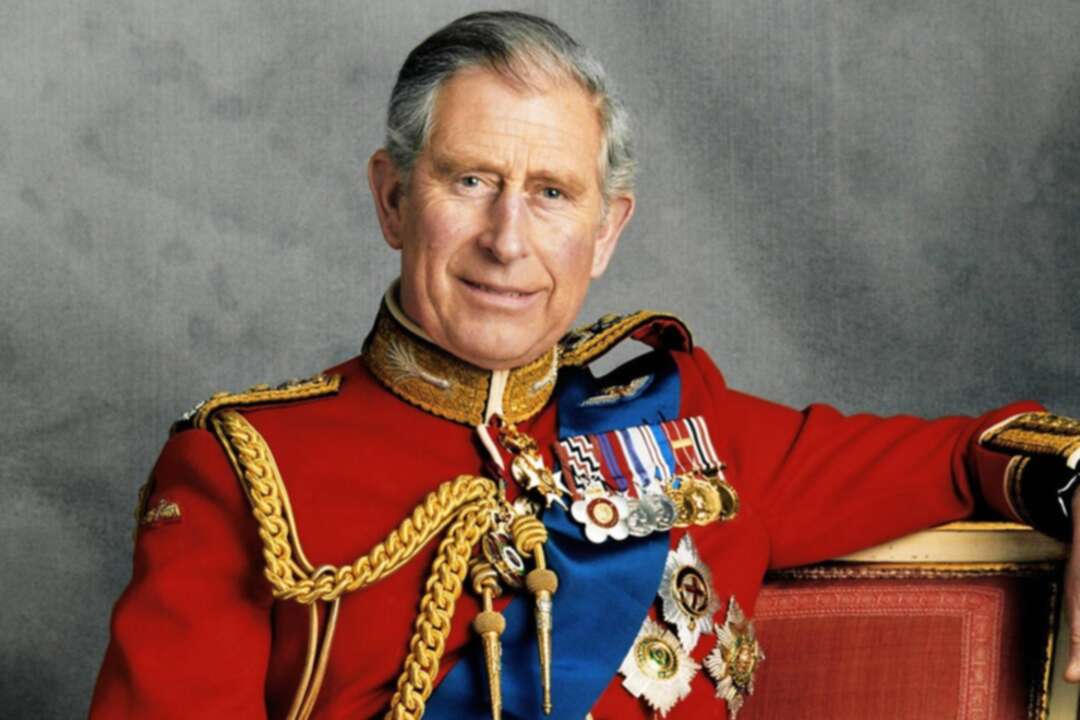 The Swissinfo reported according to Reuters, British heir-to-the-throne Prince Charles office said on Monday that the Prince will visit Jordan and Egypt next month in the first overseas tour by a senior member of the royal family since the COVID-19 pandemic started.

Charles, 72, will be accompanied by his wife Camilla for the four-day trip which is due to begin on Nov. 16.

His office, Clarence House, said the visit to Jordan, which will include a welcome from Jordanian King Abdullah and Queen Rania, was to mark Jordan's centenary and the importance the British government placed on its relationship with the Middle Eastern nation. Clarence House said: "The prince will focus on environmental issues, inter-faith dialogue, heritage preservation and the creation of jobs and opportunities for young people."

"The duchess will continue her commitment to supporting women, as well as girls’ education."

Read more: Britain to announce rise in its minimum wage to 9.50 pounds per hour

Charles's office said, the tour will conclude with a visit to Egypt which coincides with the end of Britain's hosting of the United Nations climate change summit COP26 and Egypt's nomination to assume the COP27 presidency.

Read more: What lies ahead for “Global Britain” and Gulf trade?

During the trip, the royals will meet President Abdel Fattah al-Sisi and the Grand Imam of Egypt’s al-Azhar.