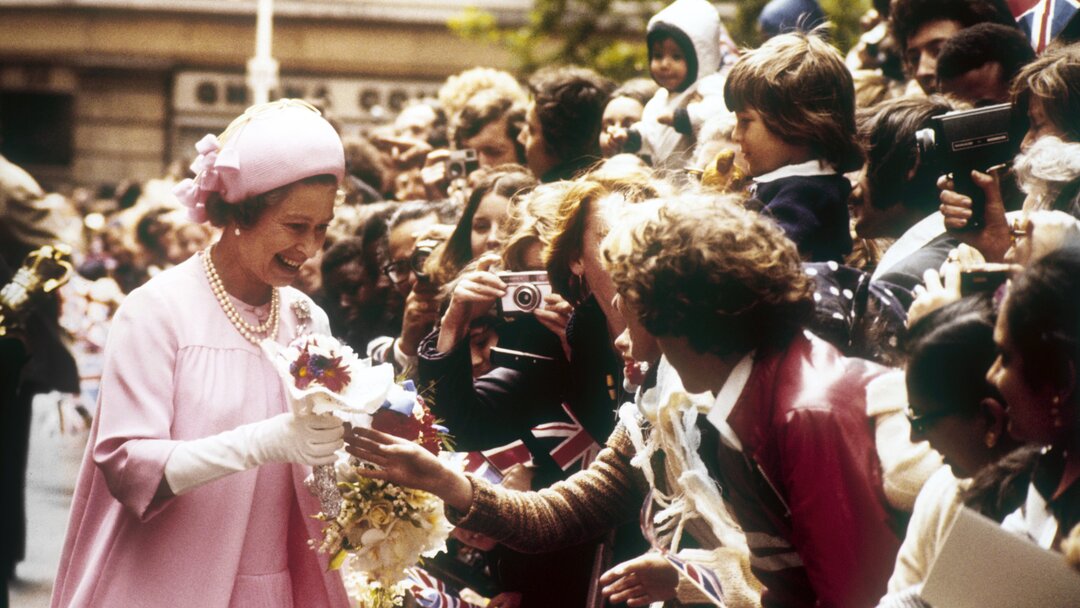 Queen Elizabeth has carried out more than 21,000 engagements. She has visited over 100 countries. She speaks fluent French and has owned more than 30 corgis and dorgis/The Royal Family Twitter account

As Queen Elizabeth II is set to celebrate her platinum jubilee,  home movies have been released for the first time, showing touching glimpses of “the fun behind the formality” of her royal life. the clips span her life from being a baby pushed in a pram by her mother to her Coronation in 1953 at the age of 27

The National reported, at the age of 96 and after a 70-year reign in which she has become one of the most photographed women in the world, the queen recorded a personal message to introduce the BBC documentary, Elizabeth: The Unseen Queen.

The film includes a beaming image of her as a young princess showing the camera her engagement ring.

In the message, which was recorded at Windsor Castle this month, the queen says: “Cameras have always been a part of our lives.

“I think there’s a difference to watching a home-movie when you know who it is on the other side of the lens, holding the camera. It adds to the sense of intimacy.

“Like many families, my parents wanted to keep a record of our precious moments together. And when it was our turn with our own family, we did the same.”

“I always enjoyed capturing family moments. Private photos can often show the fun behind the formality.

“I expect just about every family has a collection of photographs or films that were once regularly looked at to recall precious moments but which, over time, are replaced by newer images and more recent memories.”

“You always hope that future generations will find them interesting, and perhaps be surprised that you too were young once.”

The 75-minute programme is largely narrated by the queen, using clips and newsreel audio from her speeches to explain what viewers are seeing, The National said.

It mentioend that she granted the BBC unprecedented access to hundreds of home-made recordings shot by her, her parents and the Duke of Edinburgh, which have been kept privately by the Royal Collection in the British Film Institute vaults.

Queen Elizabeth to attend UK Jubilee celebrations, but snubs for Andrew and Harry

Filmmakers listened to more than 300 of the queen’s speeches, spanning over eight decades, to make the film in which she refers to her grandfather, George V, as “Grandpa England”.