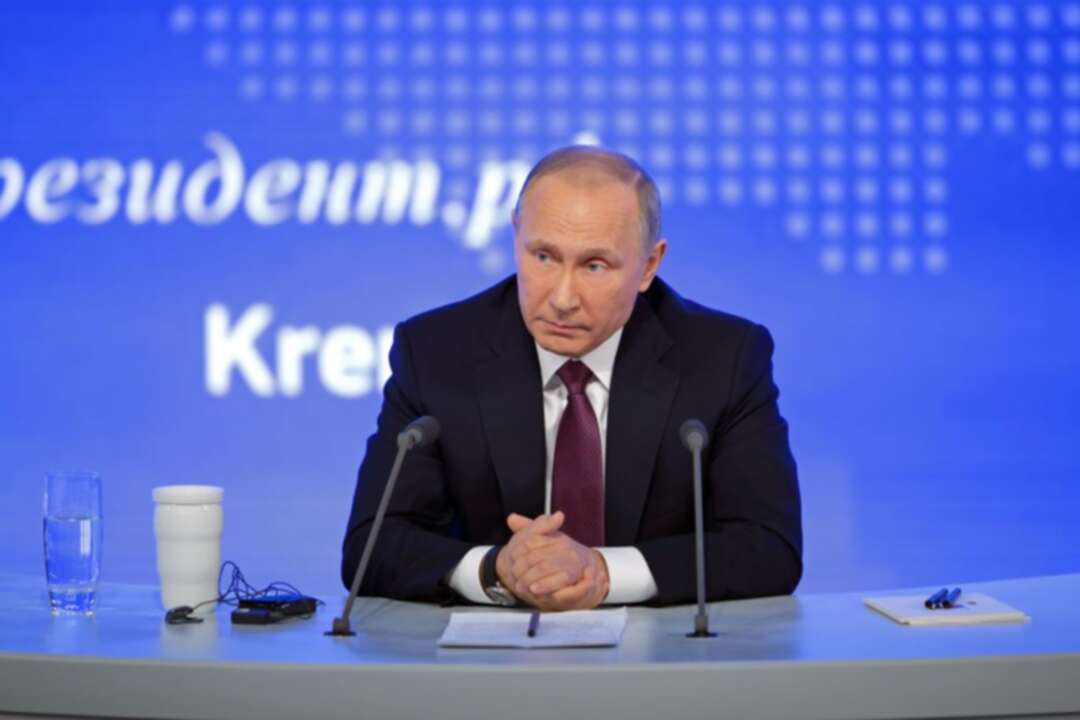 The BBC reported according to the Kremlin's statement on Wednesday, Russia's President Vladimir Putin will not attend the COP26 climate summit in Glasgow.

It said that no reason was given for the decision not to attend, but a Kremlin spokesperson said climate change was an "important" priority for Russia.

It mentioned that COP26 takes place in Scotland's largest city from 31 October to 12 November.

According to the BBC, Russia's decision is seen as a blow to efforts to get leaders to negotiate a new deal to stall rising global temperatures.

"Unfortunately, Putin will not fly to Glasgow," Kremlin spokesman Dmitry Peskov told reporters, adding that climate change was "one of our foreign policy's most important priorities." 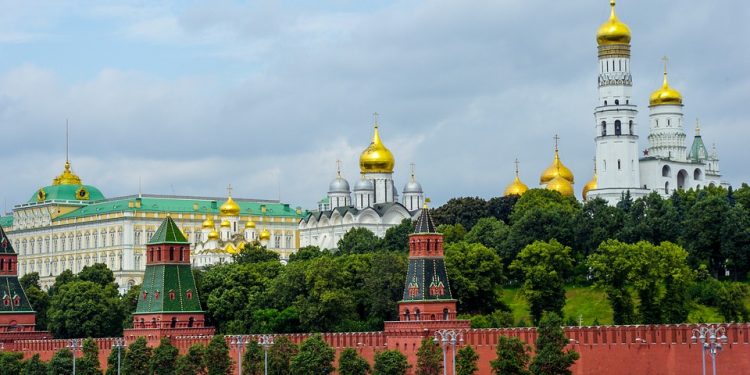 Mr Putin has not commented on the official announcement, but speaking at an international energy forum in Moscow on 13 October, the Russian leader cited the coronavirus pandemic as a factor in his decision to travel.

He added: "I am not sure yet if I will attend

The BBC added that Chinese President Xi Jinping is also unlikely to attend, though Chinese officials have reportedly not entirely ruled out a change of plans.

Earlier in October, Australian Prime Minister attracted widespread criticism for suggesting he might skip the summit, but he later announced that he would indeed attend.

It should be noted that COP26 is the biggest climate change conference since landmark talks in Paris in 2015. Some 200 countries are being asked for their plans to cut emissions by 2030.

Many observers will be watching how Russia and other major fossil fuel producers will be willing to reduce their reliance on them.