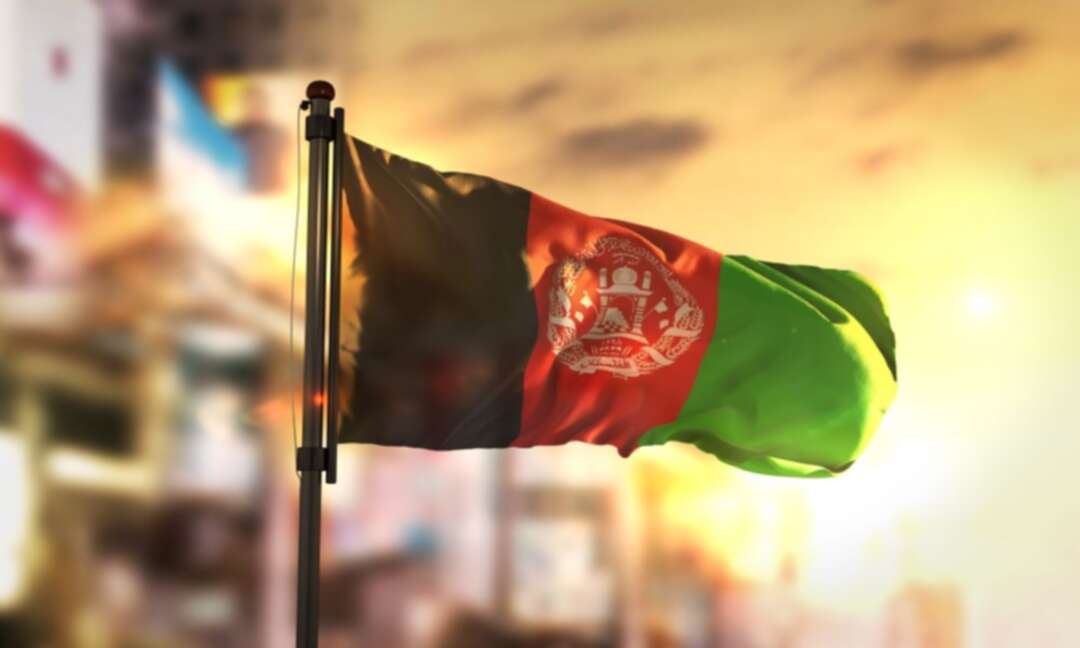 The BBC reported according to reports citing Afghan officials that President Ashraf Ghani has left the country.

The Afghan "Kabul News" channel reported that "President Ashraf Ghani arrived in the Sultanate of Oman today, Sunday, after the Taliban took over the country's capital, Kabul," stressing that "his wife, Rola, and two other people left Kabul first for Tajikistan and then to Oman and they are now there."


It comes as Taliban reached the outskirts of Kabul.

According to the We For News, head of High Council for National Reconciliation Abdullah Abdullah in a video clip said that the former Afghan president Ashraf Ghani left Afghanistan.


It should be noted that Vice-president Amrullah Saleh is also reported to have fled.

The BBC said, Mr Ghani has come under increasing pressure to resign as major cities around Afghanistan have fallen to Taliban militants over the course of 10 days.

Earlier, the We For News reported that President Ashraf Ghani on Saturday vowed to prevent further bloodshed in the country, adding that measures were underway for the remobilisation of the Afghan National Defense and Security Forces (ANDSF).

Read more: Boris Johnson: UK can be ‘extremely proud’ of its role in Afghanistan 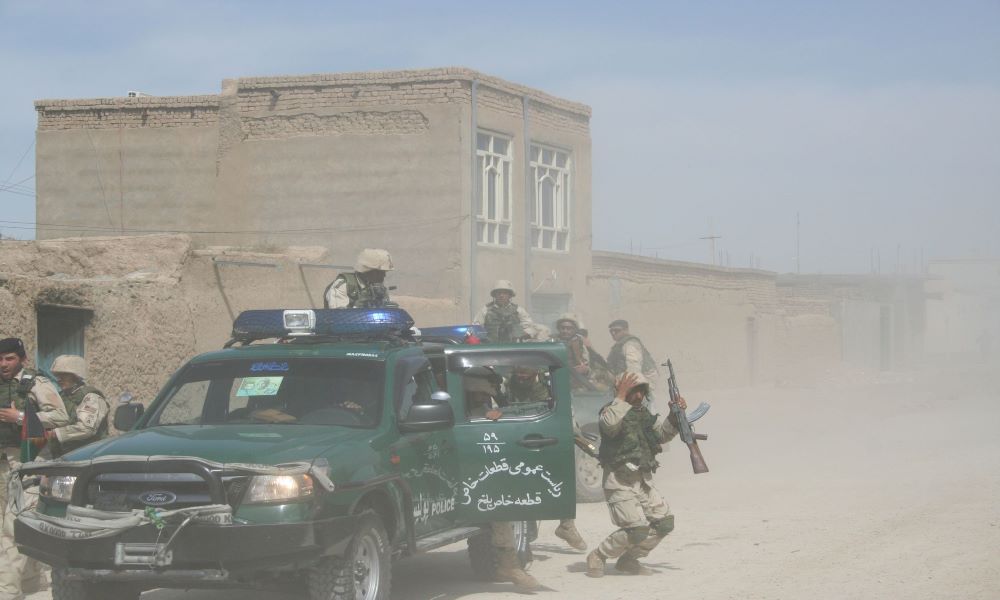 According to the We For News, TOLO News quoted Ghani as saying, “Under the current situation, remobilising of the security and defence forces is our top priority and required measures are underway for this purpose."

“I know that you are concerned about your present and future but I assure you as your president that my focus is to prevent further instability, violence and displacement of my people.

“To do this, I have started widespread consultations within and outside the government, with political leaders and international partners and I will soon share the results with the people,” the President added.

It should be noted that President Ashraf Ghani‘s remarks come as the Taliban is gaining ground across Afghanistan and has so far captured some 18 provincial capitals, including the key cities of Herat, Kandahar and Ghazniand before entering the Afghan capital Kabul.