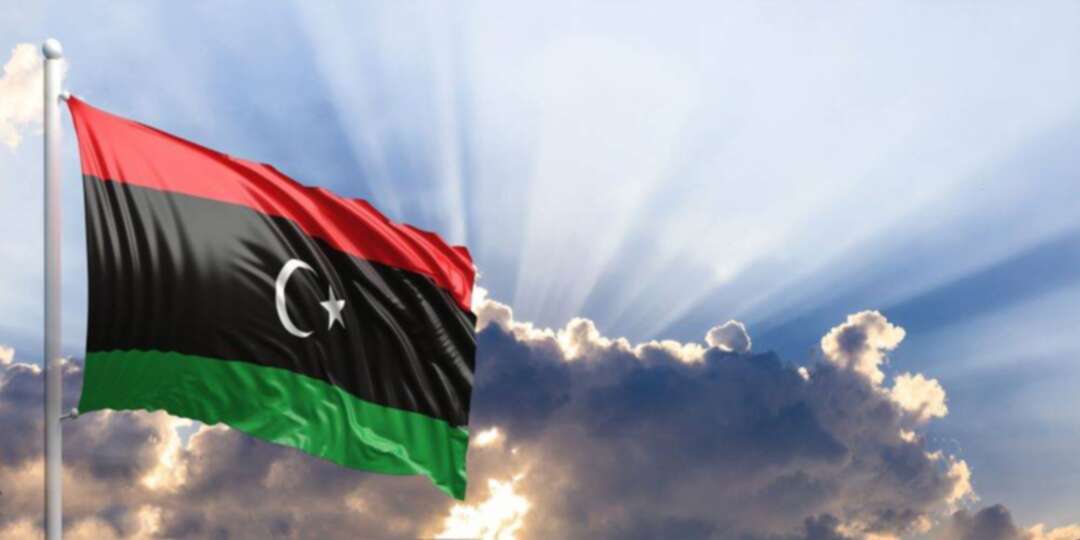 The Arab News reported, the Libyan presidential election scheduled for Dec. 24 was postponed on Wednesday for at least a month, leaving the internationally backed peace process in chaos and the fate of the interim government in doubt.

Electoral commission chief Emad Sayeh said the process had run into trouble because the election rules were inadequate to handle appeals and disputes over eligibility.

It mentioned that Haftar is unacceptable to many in western Libya after his 2019-20 assault on Tripoli that smashed parts of the capital.

It added that Qaddafi was convicted of war crimes by a Tripoli court and is detested by many of those who fought in the 2011 revolt against his father Muammar.

Dbeibeh promised when he was installed as premier that he would not run in an election, and his continued work as prime minister led many of his rivals to say he had an unfair advantage.

25 out of 98 candidates disqualified for Libya's presidential election

UN announces it resettled 71 refugees from Libya to Canada

At stake is a peace process that had been seen as the best hope in years of bringing an end to the decade of chaos and violence that has engulfed Libya since a NATO-backed uprising ousted Qaddafi.

According to the Arab News, the collapse of the electoral process risks aggravating local disputes and triggering a new round of fighting.

Disputes over the path forward could also undo the wider UN-backed peace process between Libya’s main eastern and western camps that have maintained a cease-fire since last year.

It is worth to be noted that large numbers of Libyans had already registered for voting cards. The US ambassador said on Wednesday that work toward elections should remain a priority.