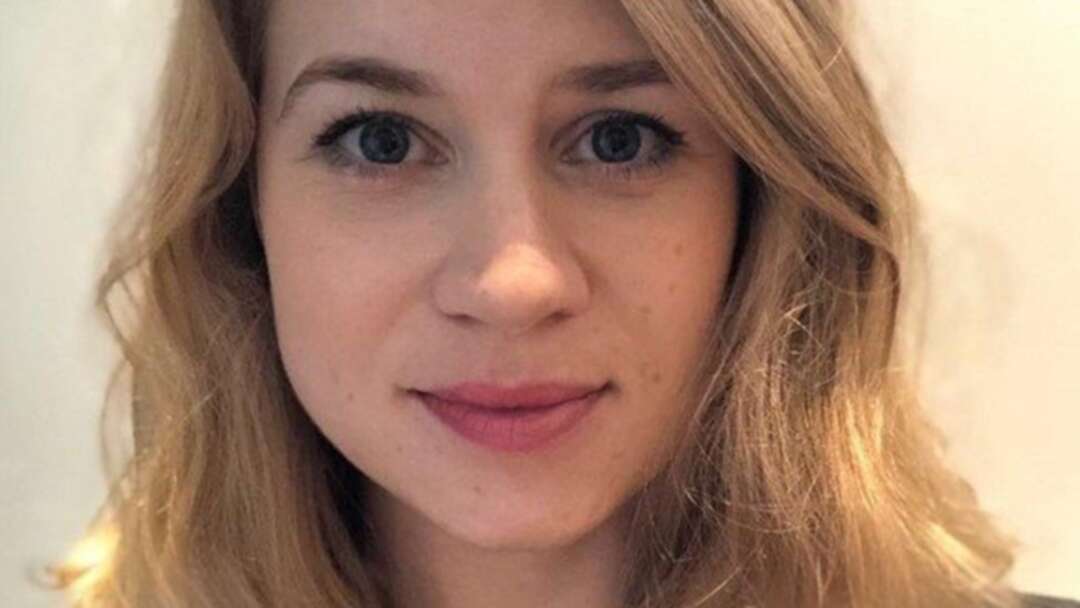 Sarah Everard, a 33-year-old marketing executive, died from 'compression of the neck, post-mortem has revealed.  Sarah had disappeared in South London on the evening of 3 March 2021. She went missing after leaving a friend's house near Clapham Common to walk home.

BBC, citing the Met Police, reported her family have been told of the cause of death and are being supported by specialist officers.

PC Wayne Couzens, 48, has been charged with Ms Everard's murder and kidnap.

He has been remanded in custody to appear at the Old Bailey on 9 July ahead of a trial that is due to start on 25 October.