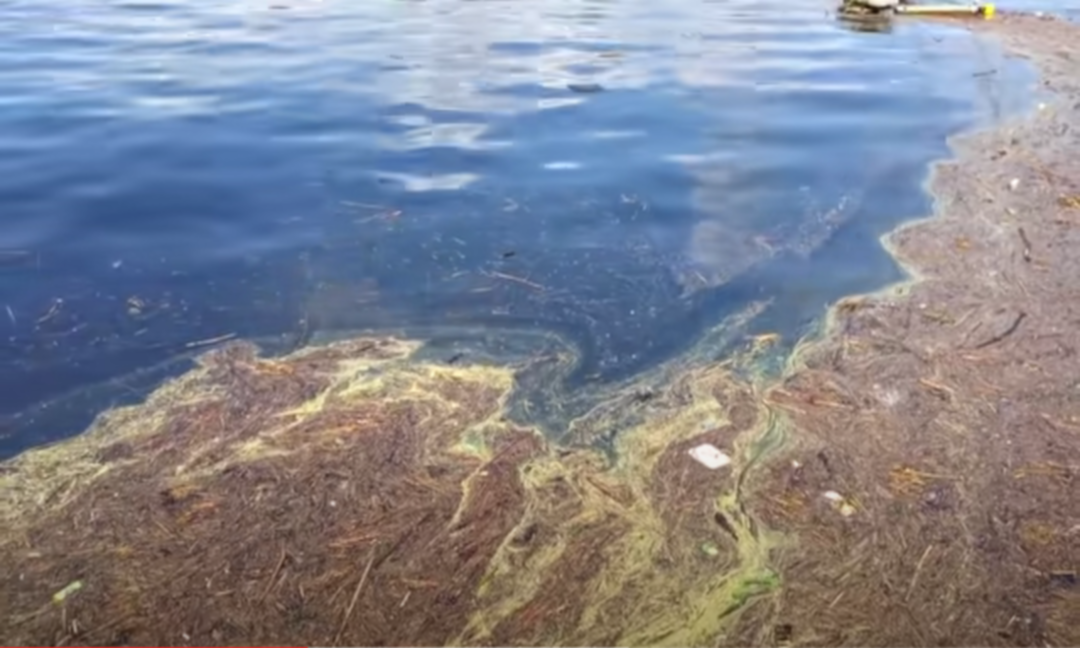 pollution in rivers and oceans

The Chinese news agency Xinhua reported that Portuguese startup Skizo, which is incubated in the Science and Technology Park of the University of Porto (UPTEC), announced on Tuesday that it has created a laundry bag that reduces pollution in rivers and oceans by retaining the microplastics that come loose from synthetic fibers.

the Xinhua said, Andre Facote, CEO and co-founder of Skizo, estimated that "35 percent of microplastics released into the ocean come from the wear and tear of synthetic textiles during washing."

"These microplastics are ingested by fish, which we then consume," he warned in a UPTEC news release, adding that this bag is "a first step" in solving the environmental and health problem. 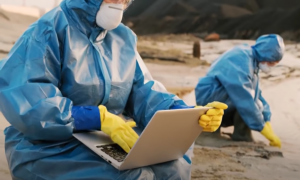 
According to Facote, the bag is suitable for use with any synthetic garment and compatible with any washing machine.

According to the news release, the bag was developed from polyamide extracted from discarded fishing nets and plastics collected from Portugal's coasts and beaches, and transformed into textile material by companies in the sector.

Facote said: "Since the bags are made with a thin layer and with openings of about 50 micrometers, the fibers that can be released from synthetic clothes are retained in the bag and can be discarded for plastic recycling."

The technology company also develops products made from the recycling of these collected microplastics, such as travel bags, bathing suits and shoes, having already exported to several European countries, as well as Brazil, the United States and Canada.