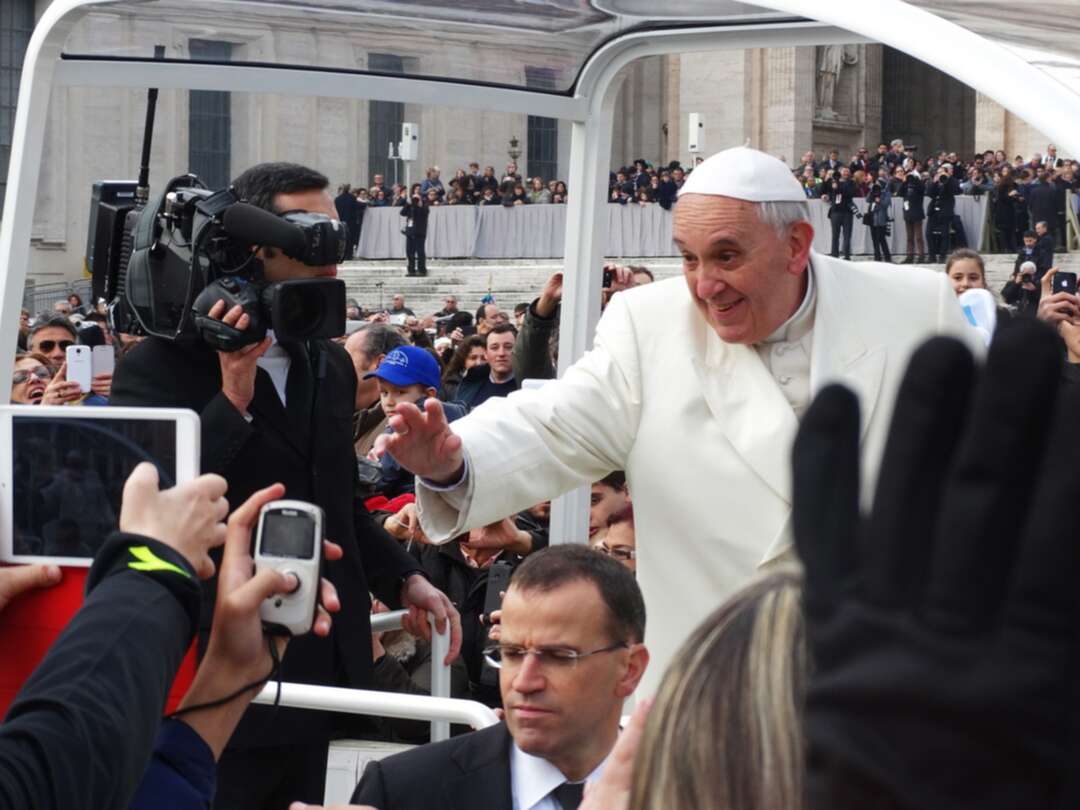 The Independent.IE reported, Pope Francis has thanked journalists for helping uncover the clerical sexual abuse scandals that the Roman Catholic Church initially tried to cover up.

The Pope praised what he called the "mission" of journalism and said it was vital for reporters to get out of their newsrooms and discover what was happening in the outside world to counter misinformation often found online.

He said: "(I) thank you for what you tell us about what is wrong in the Church, for helping us not to sweep it under the carpet, and for the voice you have given to the abuse victims." 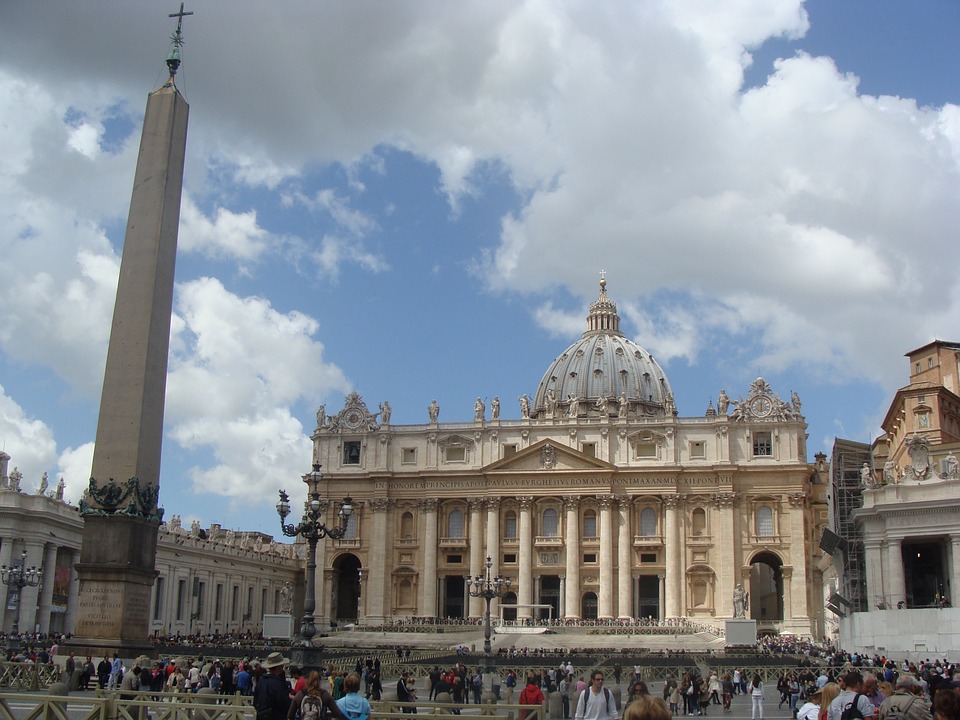 Pope Francis was speaking at a ceremony today to honour two veteran correspondents -- Philip Pullella of Reuters and Valentina Alazraki of Mexico's Noticieros Televisa -- for their long careers spent covering the Vatican.

The sexual abuse scandals hit the headlines in 2002, when US daily The Boston Globe wrote a series of articles exposing a pattern of abuse of minors by clerics and a widespread culture of concealment within the Church.

Since then, scandals have rocked the Church in a myriad of countries, including Ireland, and most recently in France where a major investigation found last month that French clerics had sexually abused more than 200,000 children over the past 70 years.

Critics accused the Pope of responding too slowly to the scandals after he became Pontiff in 2013 and of believing the word of his fellow clergy over that of the abuse victims.

But in 2018 he tried to address past mistakes, publicly admitting he was wrong about a case in Chile and vowing that the Church would never again seek to cover up such wrongdoing.

In 2019 he called for an "all-out battle" against a crime that should be "erased from the face of the Earth".

Speaking today, Pope Francis said journalists had a mission "to explain the world, to make it less obscure, to make those who live in it less fear it".

To do that, he said reporters needed to "escape the tyranny" of always being online. He said: "Not everything can be told through email, the phone, or a screen."