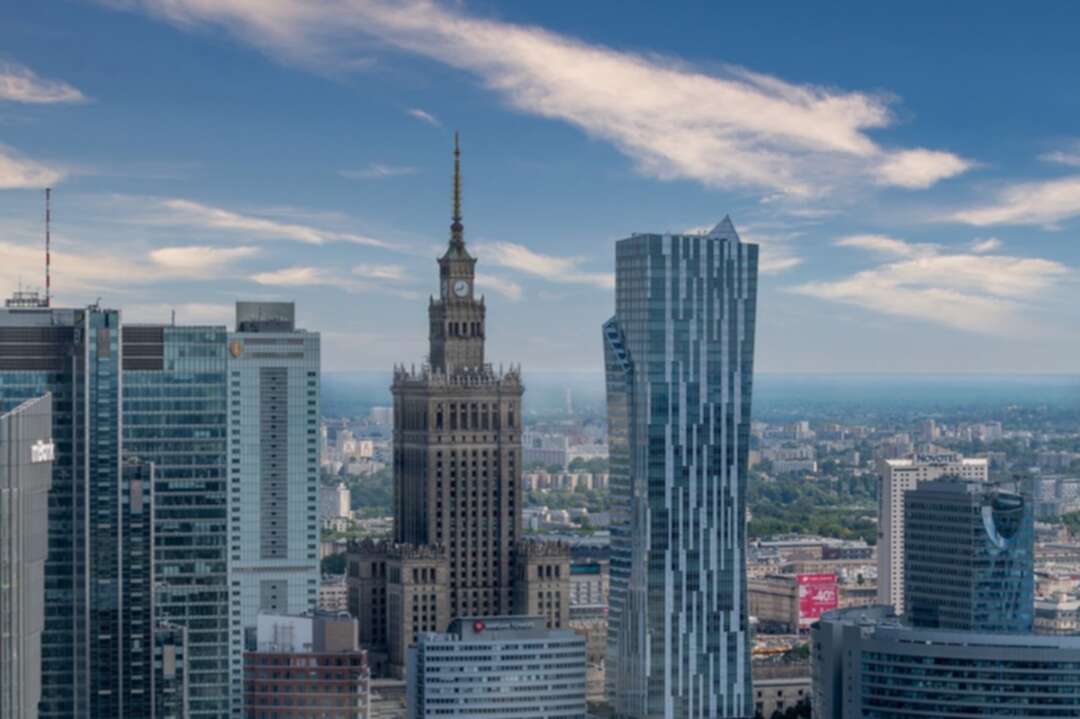 Poland-Warsaw-Skyscrapers/Pixabay
The BBC reported, Poland has stepped up security on its eastern border over concerns about a large group of migrants trying to enter the country from Belarus.

It said that video showed hundreds of people near a barbed-wire border fence, which some have tried to force their way through.

It mentioned that the Polish government had called a crisis meeting and put 12,000 troops on duty at the border.

According to the BBC, Poland has accused Belarus of pushing the migrants towards the border, describing it as hostile activity.

Poland, Lithuania and Latvia say there's been a surge in the number of people trying to enter their countries illegally from Belarus in recent months. Many of them have come from the Middle East and Asia.

The European Union has accused Belarus's authoritarian President Alexander Lukashenko of facilitating the influx in retaliation against sanctions. 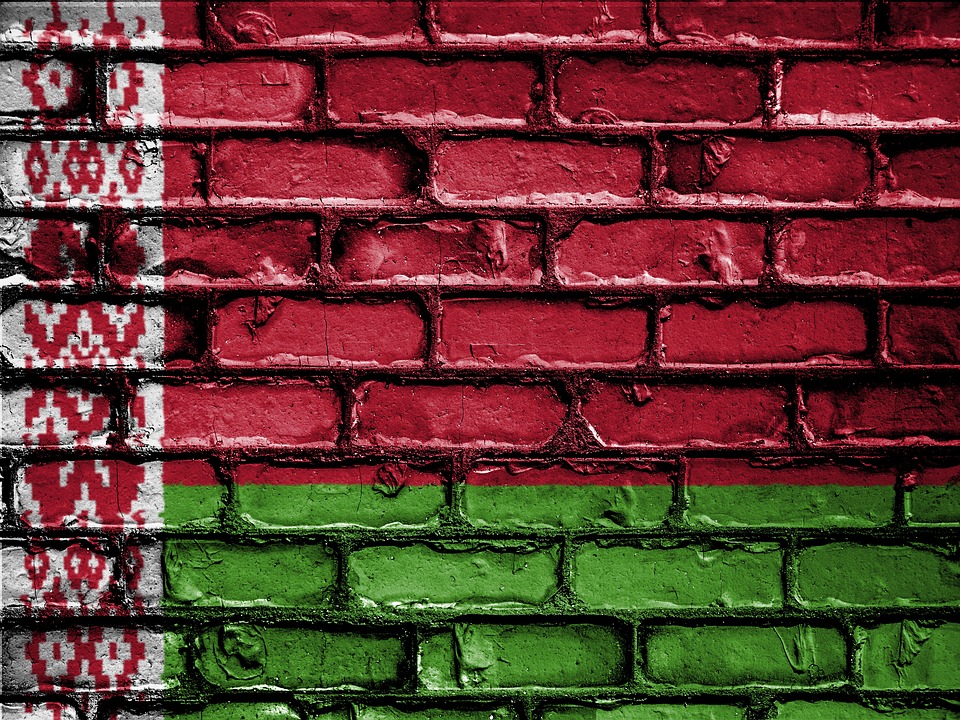 Conditions for migrants on the border are hostile to the point of being deadly, and fears have been raised for their safety in the region's sub-zero winter.

As they are summarily expelled from Poland and Belarus refuses to allow them back in, people are finding themselves stranded and freezing in Poland's forests. Several have died of hyperthermia.

The BBC's Paul Adams met one group of Syrian friends in their 20s who had run out of food and water, and despite the freezing conditions did not dare to light a fire for fear of ending up in a detention centre.

On Monday, the Nato alliance said it was worried about "escalation" on the border with Poland and was ready to "maintain safety and security in the region".

Border tensions intensified earlier when videos posted on social media showed a column of people, including women and children, walking towards the Polish border in Belarus.

Other videos showed large numbers of migrants being escorted by armed men dressed in khaki.

He told Polish radio that "there will be an attempt at a mass border crossing".

Later, Poland's defence minister, Mariusz Blaszczak, said the country had raised its state of alert on its border with Belarus.

He tweeted aerial footage that showed many migrants had arrived at the border, where they were prevented from going any further by a recently erected razor wire fence.

But the Polish Border Guard later said some of the migrants had attempted to force their way through barbed wire.

One dramatic video showed guards with shields lined up in a row where the fence had been breached, standing their ground as a helicopter hovered above.

Belarusian border guards said a large group of what they called refugees was moving towards the Polish border. They said Poland was taking an "inhumane attitude".