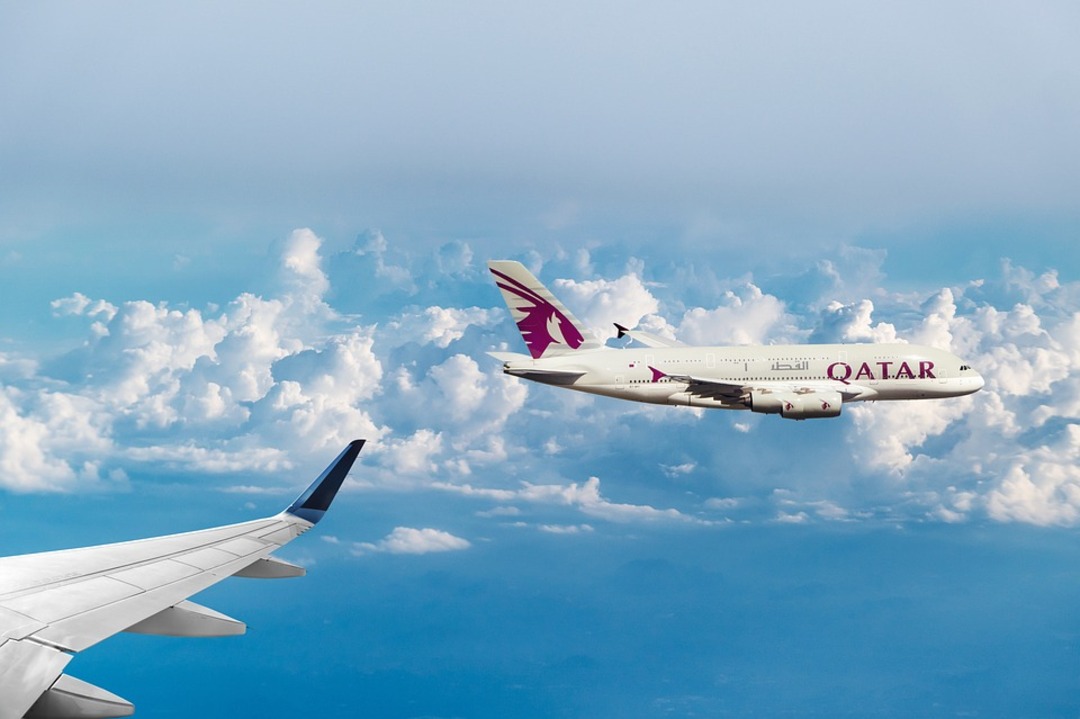 The Rappler news website reported citing Reuters, staff at Qatar Airways who vent work worries online say the state carrier is retaliating with legal threats and job cuts – part of a growing corporate trend to monitor and muzzle employees who dare speak out.

Advocates say the carrier’s attempts to silence employees and delete critical posts – be it in private or public forums – contravenes staff rights to privacy and free expression.

“It’s a very straightforward case of violating not just labor rights but human rights – the freedom of association and expression,” said Thulsi Narayanasamy, head of labor rights at the Business and Human Rights Resource Center, which tracks the human rights policies of companies worldwide.

The airline, which sponsors the 2022 FIFA World Cup to be staged in Qatar, would not comment on allegations that it had closed down legitimate debate or sidelined those who led it.

But advocates say its use of lawsuits and redundancies is part of a growing pattern by companies to monitor private chat by staff then unmask its anonymous online critics.

“It’s incredibly sinister,” added Narayanasamy, who said the trend had ballooned during the COVID-19 pandemic.

The Thomson Reuters Foundation spoke to three current or former staff of the state-run airline who believe they were directly punished for voicing their worries online.

In June, Qatar Airways (QA) filed a personal injury claim of more than $25,000 in a Los Angeles court against at least two anonymous accounts that had been posting on a forum known as the Professional Pilots Rumour Network, or PPRUNE.

According to court documents, QA believed the two accounts belonged to employees who had shared “confidential information” about the firm’s hiring and firing processes.

The airline served a subpoena to Google in a bid to discover whose Gmail addresses lay behind the critical accounts.

Neither Google, PPRUNE, nor QA’s US counsel in the case, Shelley Hurwitz, responded to interview requests. Internet Brands, which hosts PPRUNE, also declined to comment.

One pilot said he and others had indeed posted on PPRUNE about internal processes and extreme crew fatigue – but said sharing information was key as pilots faced mass redundancies.

In September, Google informed him it had been subpoenaed to disclose his identity but he could object by filing a motion to the Los Angeles court hearing the case.

He told the Thomson Reuters Foundation he could not afford the filing cost and feared it might reveal his identity.

“PPRUNE was the only place that people have to talk and say things without fearing being prosecuted. But now, they even go there and try to find people,” a second pilot told the Thomson Reuters Foundation, after hearing managers discuss the matter.

QA dropped the case in October, conceding in court documents that the “defendant has not been identified” despite its efforts to find out which staff ran the anonymous accounts.

QA is not alone in trying to root out dissent, with more firms now using their heft to silence people on the payroll.

“When I look at a case like this, I see an example of someone using anonymity online to engage in important speech about their employer,” said Aaron Mackey, an attorney at the Electronic Frontier Foundation (EFF) who has worked on several such cases.

“Then I see an employer with much more power and resources using the judicial system to identify employees who criticize them.”

The EFF – a non-profit defending digital rights – says “unmasking can result in serious harm to anonymous speakers, exposing them to harassment and intimidation.”

“That type of behavior is retaliatory and it undermines the rights of people who speak online,” said Mackey.

Other airlines have pursued similar cases.

A decade ago, it was Etihad Airways that took out a personal injury claim in a US court against its anonymous critics, retaining the same lawyer that QA did in its recent case.

They dropped the case – but ultimately, the forum blocked criticism of Etihad.

“PPRUNE will no longer allow discussions regarding Etihad Airlines, its employees, executives, agents, or other representatives. Such threads will be deleted,” the site said.

“Recent high-profile defamation events illustrate that there are ways in which third parties can force personal data, including contents of personal messages, to be released by bulletin board owners. Be careful – libelous/defamatory posts can and have landed members in legal hot water.

“PPRUNE will not guarantee your anonymity in such situations,” it posted three months after the lawsuit.

The practice extends well beyond airlines.

Cryptocurrency exchange companies, clinical research labs, and even law firms have all tried to identify former employees who had posted unfavorably about them on Glassdoor, a website where people share views on their current and former employers.

Some QA staff accuse the airline of terminating their contracts because they were managing group chats on Facebook and WhatsApp that included criticism of the company.

QA declined to discuss why those employees lost their jobs.

“These groups are really innocent stuff – what guides to use when on vacation, what to do on layovers, some shift swaps,” Alex said.

As the company ramped up layoffs in 2020’s travel slump, the chat increasingly turned to work woes and rising job cuts, with one former employee especially vociferous about her sacking.

He complied – and also killed off his own administrator privileges to spare him more deletion requests.

“They got so mad and said, ‘Why are you doing this? You were fine, you were out of trouble,'” Alex recalled.

A few weeks later, he was fired; no reason was given.

Another former flight crew member said he was let go after managing a WhatsApp group used by QA employees, whose talk in 2020 turned to reduced hours and the risk of redundancy.

Ivan said he was asked to come and meet with management – a first in almost 10 years on the job.

“I was shocked they are asking about WhatsApp – I was expecting [to discuss] technical things,” he said.

One of the managers had printed out screenshots from the WhatsApp group and asked about its criticisms of salary reductions, documents showing the company’s overall redundancy figures, and jokes about layovers due to technical issues.

Ivan said he and about a dozen colleagues who were either fellow admins or members were suspended then made redundant, a move their managers attributed to COVID-19.

Now Ivan works at a different airline, in another country – but still feels too bruised to speak out on WhatsApp.

“My privacy was violated. It affected me a lot,” he said.