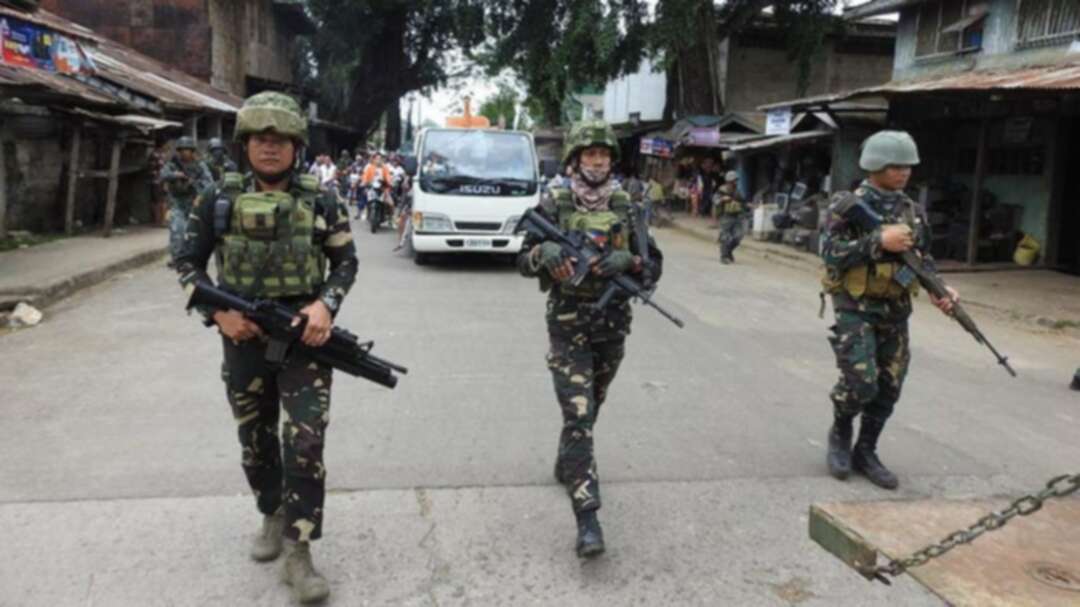 Philippine soldiers on Monday rescued a British man and his wife from ISIS-linked extremists nearly two months after the couple was kidnapped from their beach resort in the nation’s south, authorities said.

Troops recovered the pair after a firefight with gunmen from the Abu Sayyaf group on the restive southern island of Jolo, which is a stronghold of the kidnap-for-ransom gang that has been behind some of the worst attacks in the Philippines.

“There was a brief exchange of fire, but they later abandoned the couple after being overwhelmed by pursuing government forces,” Lieutenant General Carlito Sobejana told AFP, adding the hostages were unharmed.

The British embassy in Manila confirmed the rescue of Alan and Wilma Hyrons, saying in a statement “we extend our gratitude to the government and authorities of the Philippines.”

Armed men abducted the couple on October 4 at their beach resort on the southern island of Mindanao, which makes up the southern third of the Philippines.

Muslim separatists have led a decades-long insurgency in the south of the Catholic-majority Philippines, which has led to the death of tens of thousands of people.

While the government has negotiated peace with the largest group, the Moro Islamic Liberation Front, hardline factions allied with ISIS are not part of the accord.

ISIS claimed responsibility for a suicide bombing of a Sunday mass in January at a Catholic cathedral on Jolo which killed 21 in the country’s worst attack in years.

Authorities blamed the bombing on Abu Sayyaf, which in part funds its violence with ransom payments.

Dutch birdwatcher Ewold Horn, who was kidnapped in 2012 in the southern Philippines, was killed in May during a firefight between his Abu Sayyaf captors and the military.