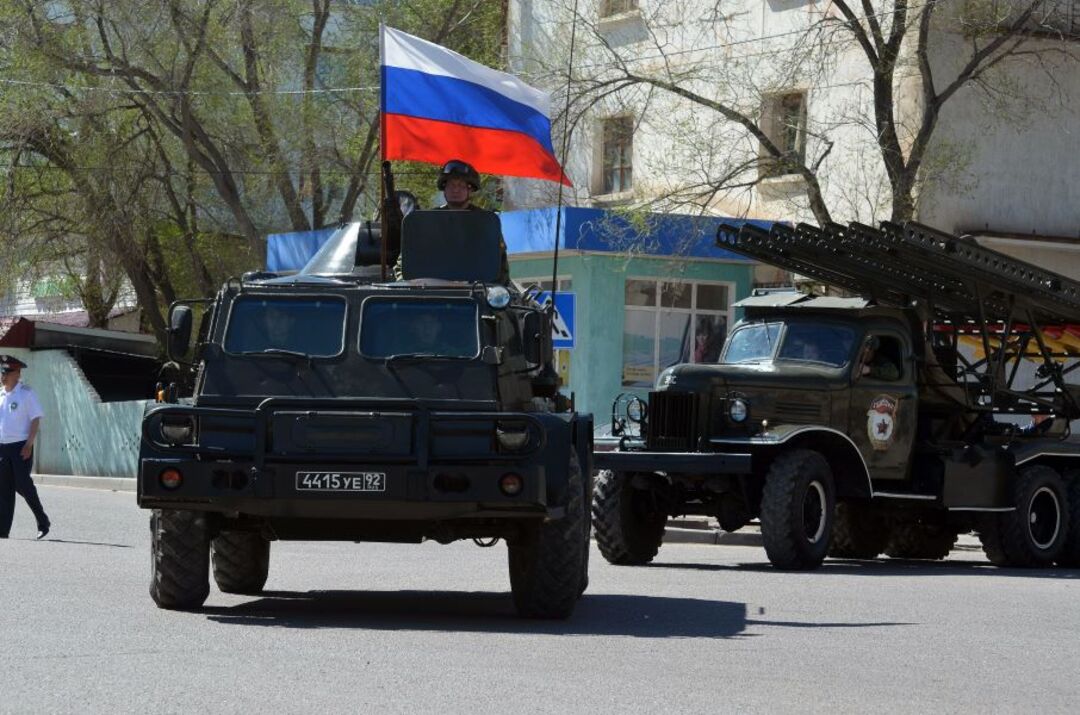 A senior Pentagon official estimated Monday (August 8) that as many as 80,000 Russians have been killed or wounded in Ukraine since the war began on Feb 24.

In a public press briefing Colin Kahl, the undersecretary of defense for personnel, said the figure, which has not previously been made public, may not be precise but is "in the ballpark" as Russia remains locked in a war with the western-backed Kyiv government.

Kahl also said Russian forces have also lost “three or four thousand” armored vehicles, and could be running low on available precision-guided missiles, including air and sea-launched cruise missiles, after firing a large number on Ukraine.

The General Staff of the Ukrainian Armed Forces claimed Sunday (August 7) on social media that 42,200 Russian troops have been killed.

Kahl admitted that the Ukraine side also had significant losses of manpower on the battlefield, but gave no figures.

“Both sides are taking casualties. The war is the most intense conventional conflict in Europe since the Second World War,” he said. “But the Ukrainians have a lot of advantages, not the least of which is their will to fight.”

US announces major new $1B military aid package for Ukraine

"After all, more than 40 million Ukrainians are fighting. The stakes are existential for them. They are fighting for the survival of their country. I'll also say the Russians are taking a tremendous number of casualties on the other side of the equation," Kahl said.

"There's a lot of fog in war but, you know, I think it's safe to suggest that the Russians have probably taken 70 [thousand] or 80,000 casualties in less than six months," he added.

US 'concerned' by reports of Rwandan support for DRC rebels Study: salt substitutes may reduce risks of early death from cardiovascular diseases