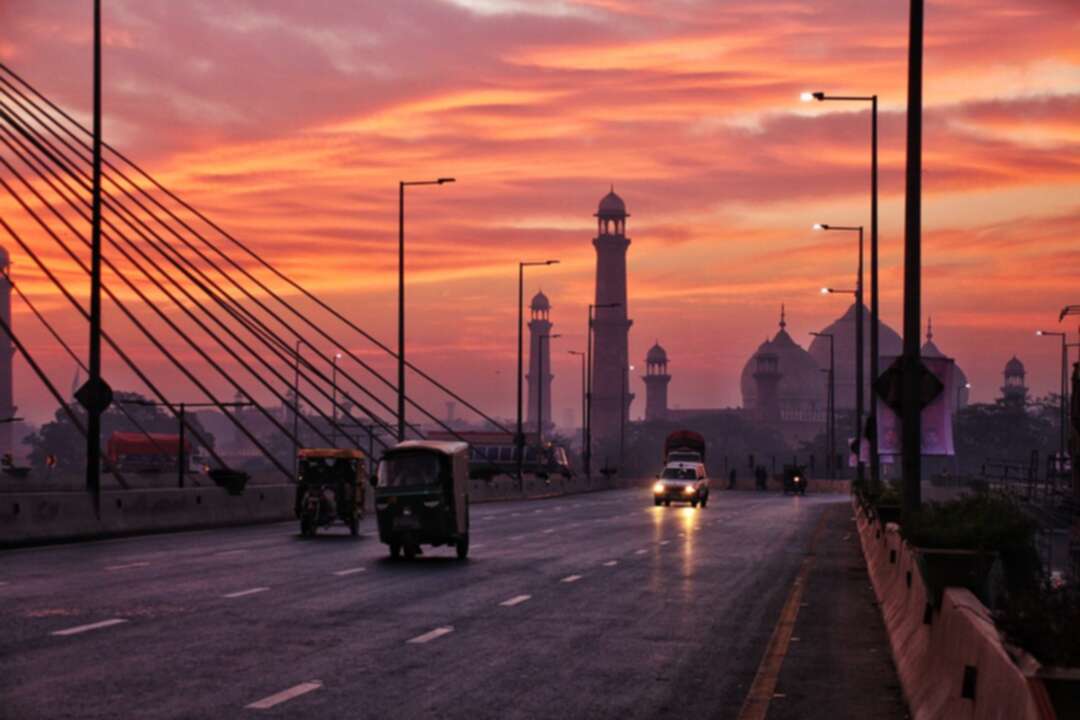 The Arab News reported, scientists in Pakistan’s southeast Sindh province have begun extracting fiber from banana waste in what textile industry stakeholders and farmers hope could become an alternative to cotton.

It said that banana fiber is one of the strongest natural fibers. Biodegradable  and similar to bamboo fiber,  it is made from the stem of the banana tree, which is composed mainly of cellulose.

Sindh province is Pakistan’s main producer of bananas, contributing 80 percent of its yield — and tens of thousands of tons of waste as banana plants only give fruit once in their lifespan and the rest of the tree is discarded after harvest.

Prof. Dr. Inayatullah Rajpar, who heads the department of soil science at the university, told Arab News earlier this week: “At SAUT we have recently started a pilot project to make valuable products out of banana waste. From banana waste we are producing products, including banana fiber, and solid and liquid compost.”

The  recycling of  waste will also help reduce pollution from banana farms.

He said: “Sindh produces 35,000 tons of banana wastage every year which is either burnt or thrown away, contributing to environmental degradation.”

“This initiative will help farmers renounce the environment unfriendly practices and make money out of fruit waste.”

When farmers lop the bananas from trees, they generally leave the bulky, bulbous trunks to decompose and waste away. But under cotton, the country’s textile industry and farmers see potential in their production, and a chance to help the country reduce its import bill.

Most of Pakistan’s cotton has been imported in recent years as production decreased.

In 2019-20, the country’s cotton  harvest was the lowest in more than three decades, and the 2020-21 yield was down by almost 30 percent.  Hyderabadbased agriculturist Ghulam Sarwar Panhwar told Arab News: “Pakistan’s national annual cotton yield has fallen to half in the last decade or so due to climate change and other factors."

As banana is a higher return crop than cotton, using its waste for fiber production would make cultivation even more profitable for all stakeholders.

Mustafa Bari, director of Bari Textile Mills Pvt, said that while more research was required to estimate the potential of banana fiber in replacing cotton yarn, the project was promising as it would help the local textile industry meet international demand for sustainable, value-added produce on markets such as the EU.