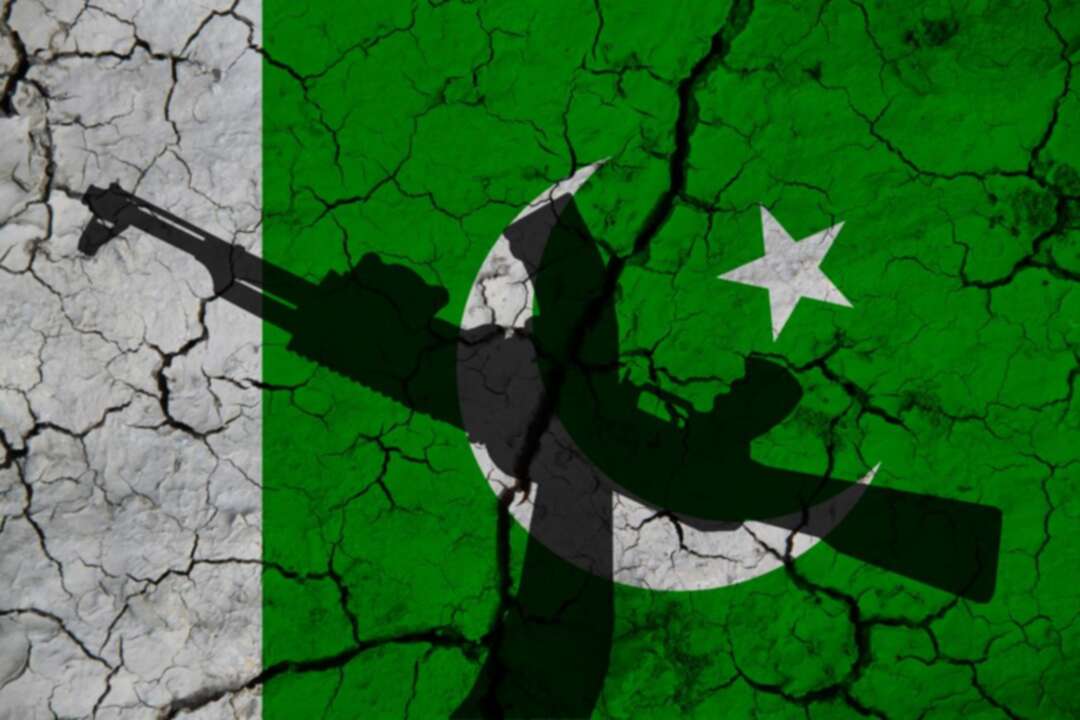 The Arab News reported according to the Associated Press, Pakistan’s foreign minister says Afghanistan’s new Taliban rulers should understand that if they want recognition and assistance in rebuilding the war-battered country “they have to be more sensitive and more receptive to international opinion and norms.”

Shah Mahmood Qureshi said Monday evening that countries are watching to see how things evolve in Afghanistan before considering recognition.

He said: “I don’t think anyone is in a rush to recognize at this stage.”

The Pakistani minister says his country’s objective is peace and stability in Afghanistan and to achieve that “we would suggest to Afghans that they should have an inclusive government.” He says their initial statements indicate they aren’t averse to the idea, so “let’s see.” 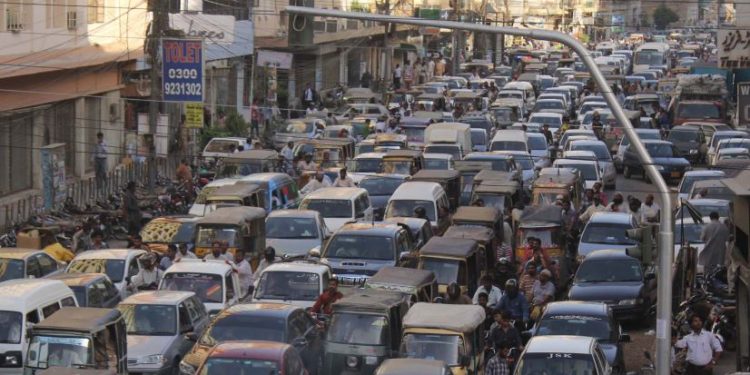 Qureshi expresses hope the Taliban live up to their promise “that girls and women would be allowed to go to school, college and university.”

Read more: Taliban wants US to take responsibility for past ‘killings and oppression’

Qureshi strongly urges the United States and other countries that have frozen money from the former Afghan government to release it because “that’s Afghan money that should be spent on Afghan people.”