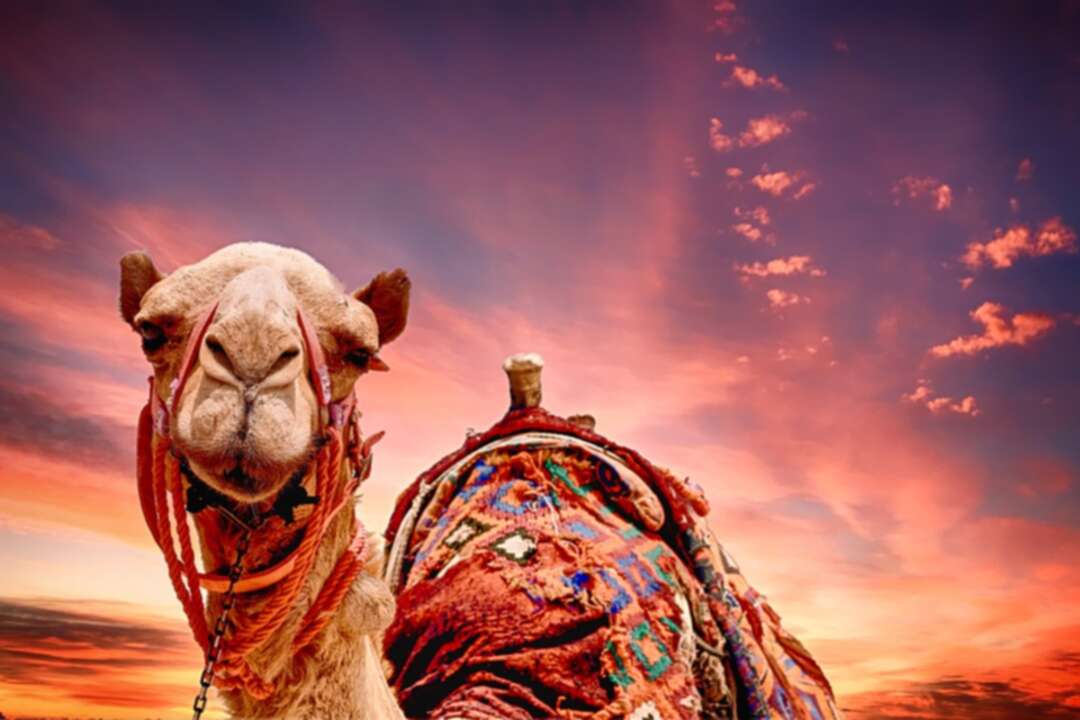 The BBC reported, more than 40 camels have been disqualified from Saudi Arabia's beauty pageant for receiving Botox injections and other cosmetic enhancements.

The contest is a highlight of the King Abdulaziz Camel Festival, where $66m (£45m) in prize money is at stake.

Key attributes include long, droopy lips, a big nose and a shapely hump.

The state-run Saudi Press Agency (SPA) reported, judges used "advanced" technology to uncover tampering with camels on a scale not seen before.

It said, all contestants were first led into a hall where their external appearance and movements were examined by specialists.


Their heads, necks and torsos were then scanned with X-ray and 3D ultrasound machines, and samples taken for genetic analysis and other tests.

Twenty-seven contestants in the cup for Majaheim camels alone were disqualified for having stretched body parts and 16 were ejected for having received injections, according to SPA.

The organisers of the pageant, the Camel Club, were cited as saying that they were "keen to halt all acts of tampering and deception in the beautification of camels" and promising to "impose strict penalties on manipulators".

They described how Botox was injected into camels' lips, noses, jaws and other parts of their heads to relax muscles; collagen fillers were used to make their lips and noses bigger; and hormones were given to boost muscle growth.

They said, rubber bands were also used on animals to make body parts bigger than normal by restricting the flow of blood.

The King Abdulaziz Camel Festival is the largest in the world.

According to local media, some 33,000 camel owners from as far away as the US, Russia and France are participating in the event, which began on 1 December and runs for 40 days.