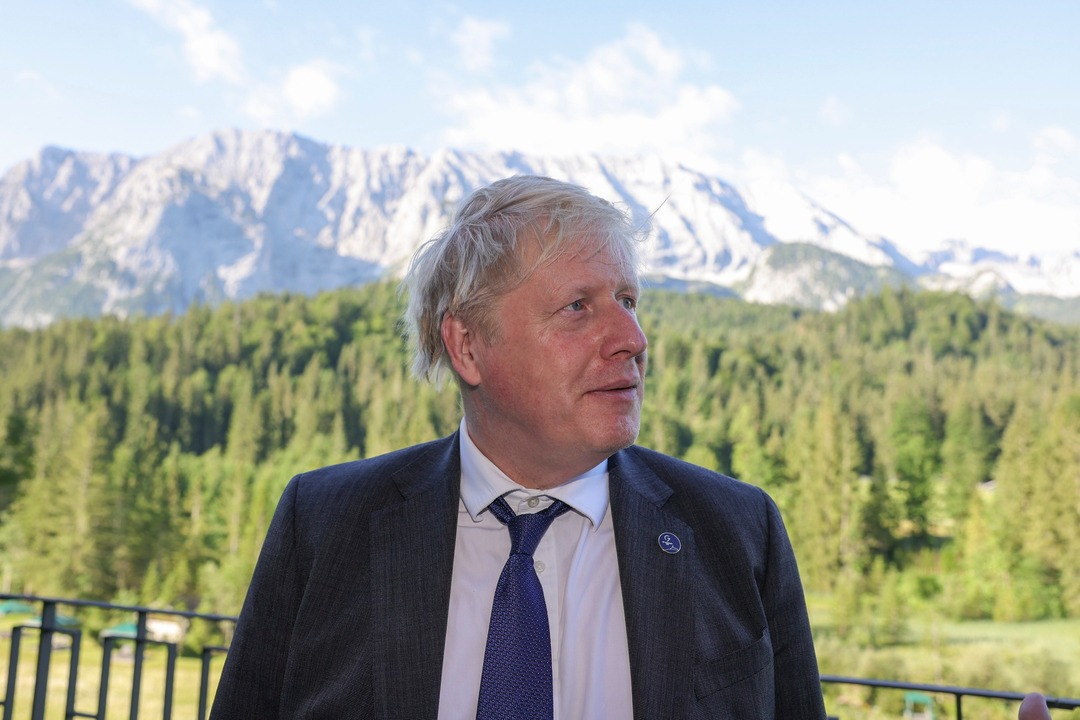 Johnson, back at his desk after a five-day belated honeymoon with wife Carrie in Slovenia last week, has been criticized for being absent just as the Bank of England warned that a year-long recession is looming.

His trip coincided with finance minister Nadhim Zahawi also being away on holiday, as the central bank hiked interest rates by the biggest margin in nearly three decades in a bid to stem surging inflation.

Johnson, who announced last month that he would step down on September 6 following a slew of scandals, is set to hand power to either Liz Truss or Rishi Sunak after a summer-long leadership battle.

“By convention, it is not for this prime minister to make major fiscal interventions during this period,” Johnson’s spokesman told reporters. “It will be for a future prime minister.”

Johnson’s government had already unveiled several measures to help people with rising prices, he said, but acknowledged “some of the global pressures have increased since that was announced”.

Both Truss, the frontrunner to replace him, and Sunak have vowed to tackle Britain’s spiraling inflation rate and worsening economic landscape from their first day in office.

But figures from across the political spectrum have been demanding more urgent moves -- including former Prime Minister Gordon Brown on Monday.

“When I say people have been asleep at the wheel, it’s not true -- they’ve not been at the wheel,” Brown told LBC radio, as he toured various broadcast studios to highlight the worsening cost-of-living situation.

“That’s the problem. And we’ve got to get them back to work to take the action that is necessary,” he said, adding: “it’s not good enough acting in September or October.”

Downing Street last week refused to confirm Johnson’s honeymoon destination, but insisted he was still at the helm, rather than handing over temporarily to Deputy Prime Minister Dominic Raab.

Slovenian television news outlets reported he left the country on Sunday evening after spending four nights at a mountain resort and visiting the capital Ljubljana, in what sounded like a work-light trip.

The British leader told Slovenian TV stations as he departed: “We climbed every available mountain, we jumped in the lakes, we (went) on bicycles and we had a wonderful time.”