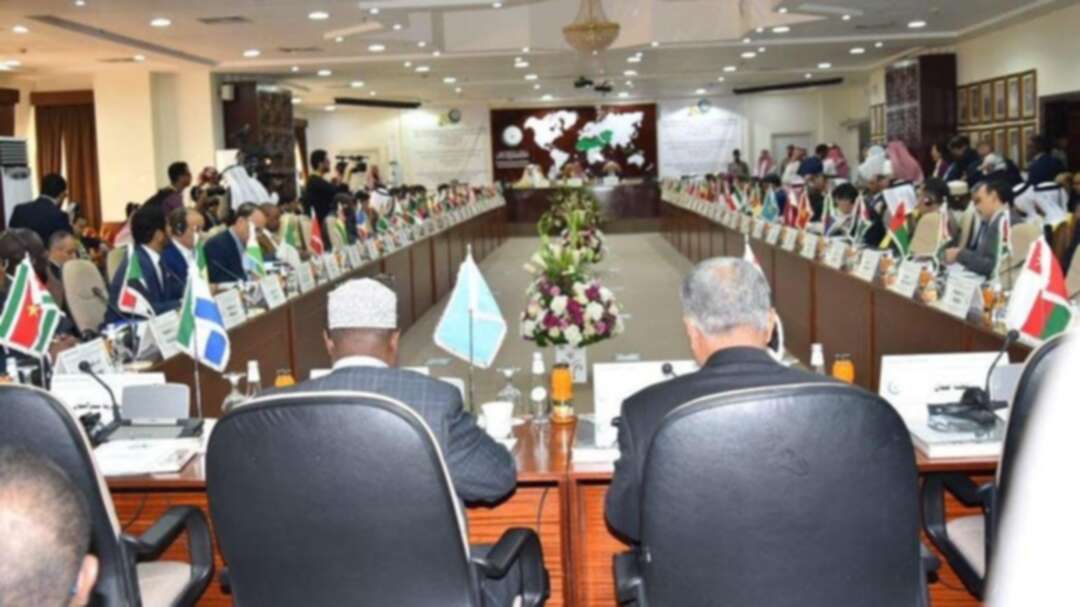 A shot of the OIC meeting. (File photo AFP)

The Organization of Islamic Cooperation (OIC) rejected US President Donald Trump’s peace plan aimed at solving the Israel-Palestine conflict, in a statement from a special meeting in Saudi Arabia’s Jeddah on Monday.

The OIC is the latest rejection of the Trump administration’s peace plan, published last week, which was swiftly rejected by Palestinians who accused it of being biased and a capitulation to Israeli objectives.

The OIC made the statement from an “extraordinary meeting” which is called in Jeddah in response to the announcement of the peace plan. The plan envisions Israel annexing swathes of the West Bank, including the Jordan Valley, and the creation of a demilitarized Palestinian state in limited territories in the future.