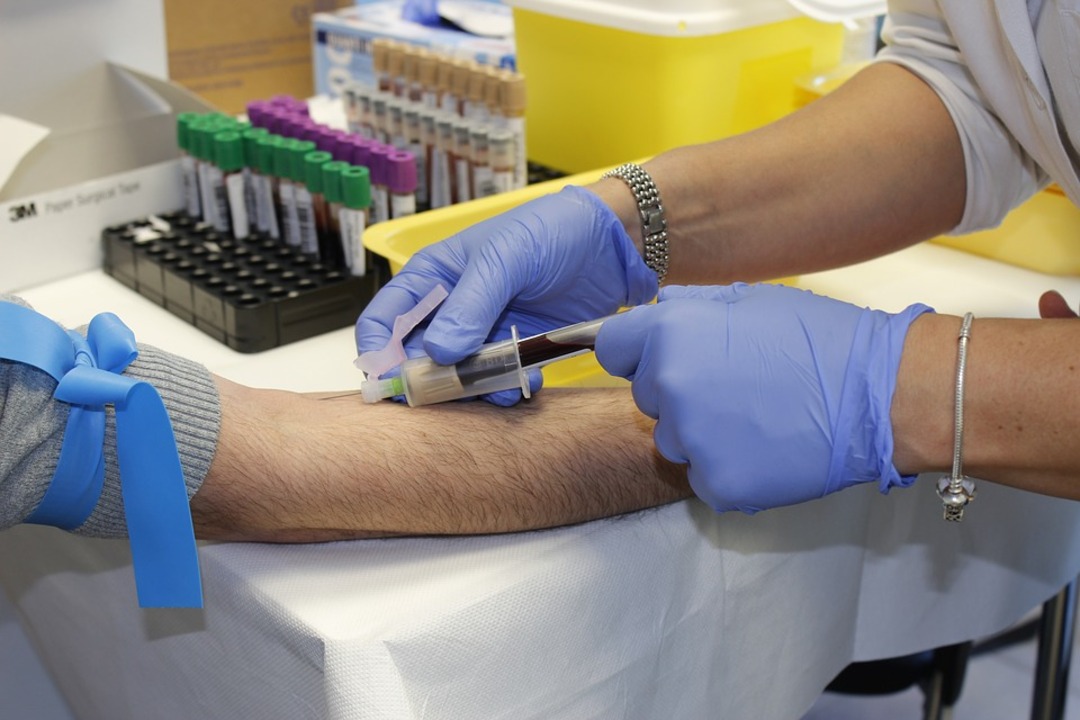 Trade union representing nurses in England and Wales said on Tuesday (August 9) that hundreds of thousands of nurses will vote next month on whether to strike in a row over pay - Photo. Pixabay

Chukwudubem Ifeajuna, a nurse in the south of England, loves his job, but next month will walk out for two days as part of British nurses’ biggest ever strike action, which he says is necessary for staff and patient welfare alike.

The industrial action on December 15 and December 20 is unprecedented in the British nursing union’s 106-year history, and comes as the state-run National Health Service (NHS) braces for one of its toughest winters ever.

Ifeajuna has seen members of his team leave to work in supermarkets, where there is less stress and better pay, while he has had to cut back on spending.

“I have a few staff who are using food banks at the moment. I’ve had to cut down on a lot of things with the kids which I can’t afford to provide for them because of the high cost of living. So it’s really really tough, for everyone, not just myself,” he told Reuters.

“We are striking because we deserve to be paid better. We haven’t had decent pay for over a decade now.”

“This is not something that nurses do at the drop of a hat,” she told Reuters.

‘Most vicious of cycles’

The RCN says experienced nurses like Ifeajuna are 20 percent worse off in real terms than they were in 2010 after a string of below-inflation pay awards, and are seeking a pay-rise of 5 percent above RPI (retail price index) inflation.

That would amount to a payrise of 19.2 percent, based on October’s inflation data. The government says the RCN demands would cost 10 billion pounds ($12.14 billion) a year and are unaffordable.

But the RCN’s Marquis said that without higher pay, staff would continue to leave the profession, increasing the pressure on those who remain and ultimately damaging patient care.

Billy Palmer, at the Nuffield Trust health think-tank, told Reuters that those who were considering leaving “often cite issues around not having enough staff to do a good job,” but their departure further exacerbates the staffing problem.

“It’s the most vicious of cycles,” he said.