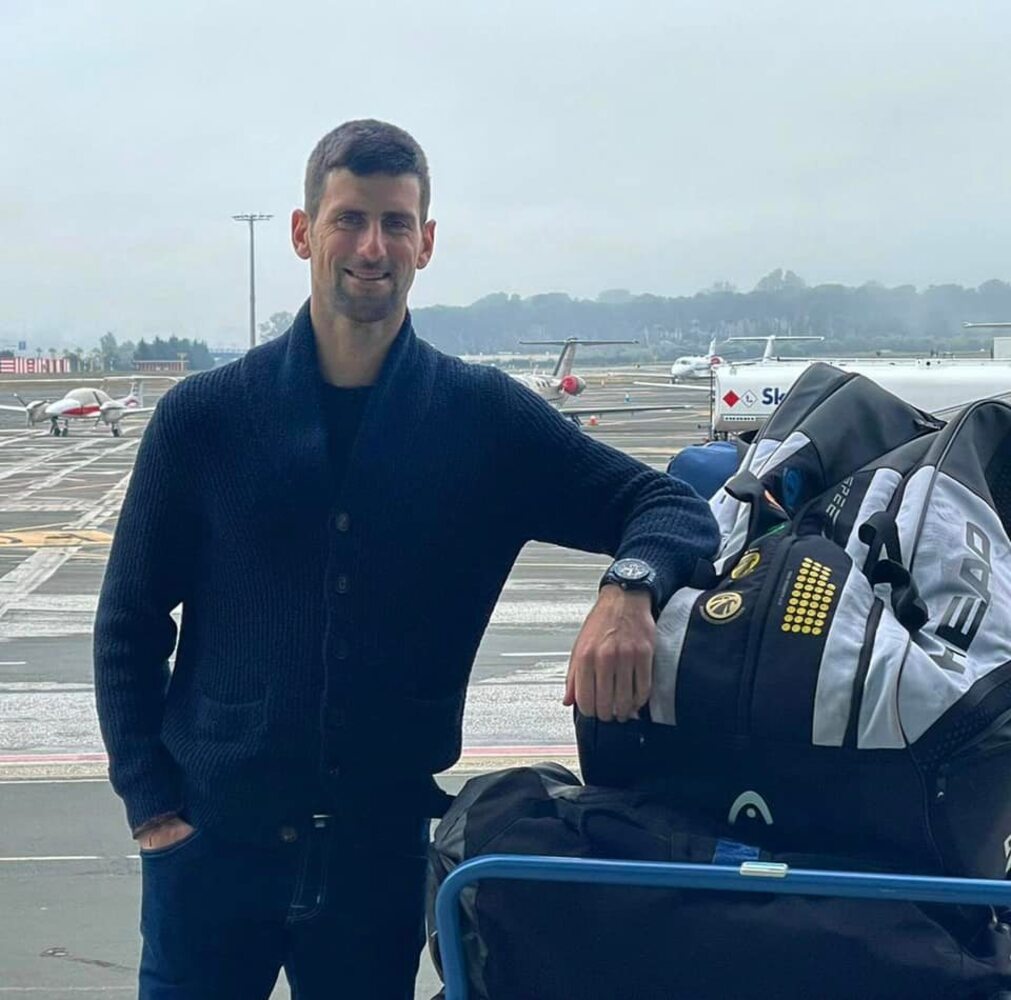 The BBC reported that lawyers of tennis star Novak Djokovic said in court documents, he had a vaccine exemption to enter Australia after a Covid infection on 16 December.

Djokovic was denied entry to Australia after landing in Melbourne this week to play in the Australian Open.

The world's top ranked tennis player is currently in an immigration detention centre ahead of a court case on Monday.

His case has caused a huge outcry in Australia and made waves around the world.

Djokovic, 34, who has said he is opposed to vaccination, had been granted a medical exemption to play in the tournament in a decision that infuriated many ordinary Australians.

But the Serbian was dramatically denied entry on landing. On Wednesday, Australian Border Force (ABF) officials said the player had "failed to provide appropriate evidence" at Melbourne Airport because a prior infection was not a valid reason to enter without a vaccination.

In court documents released on Saturday, Djokovic's lawyers said the player had been granted a temporary visa to enter the country and provided with a "medical exemption from Covid vaccination" by Tennis Australia because of his recent infection.

The documents state that an exemption certificate recorded that 14 days after testing positive in December, the player "had not had a fever or respiratory symptoms of Covid-19 in the last 72 hours".

There had been no prior announcement of his infection.

Djokovic's exemption was given by two independent medical panels organised by Tennis Australia, the body that runs the event, and Victoria state.

It is not yet clear how long Djokovic will remain in the immigration detention hotel that has often been criticised by refugees for its poor conditions. Serbia has demanded Australia move him to another hotel.

Dozens of Palestinians injured in clashes with Israeli soldiers in West Bank The controversial partnership between the two sponsors of the Assad regime, Moscow and Tehran