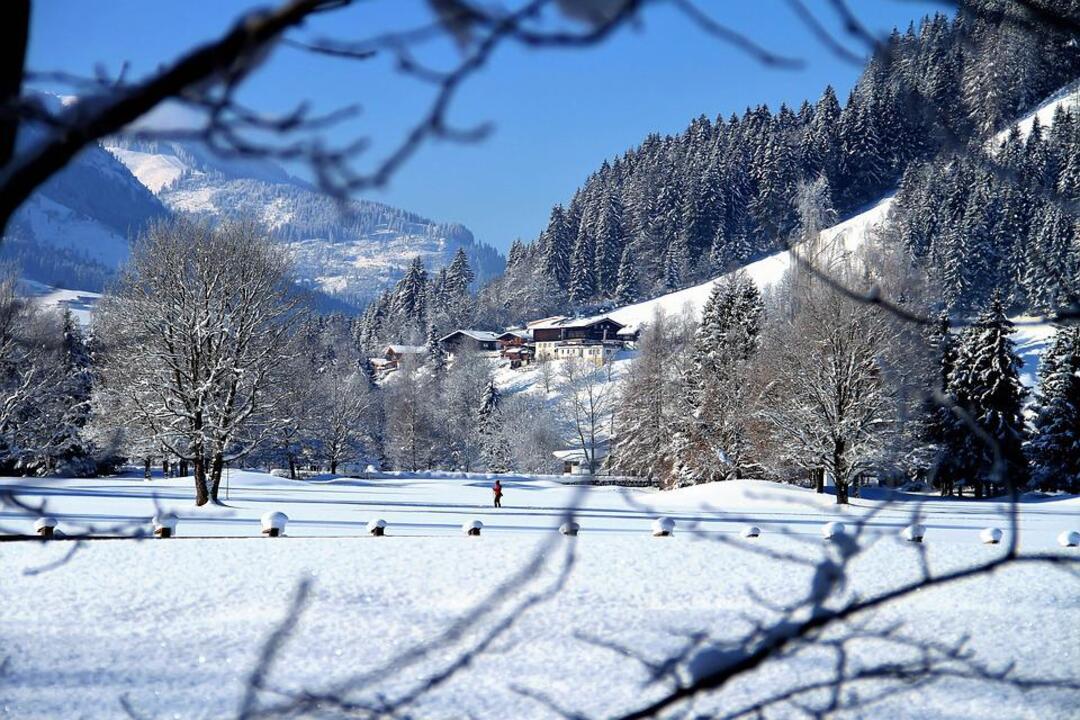 Energy crisis: Cities across Germany are planning to use sports arenas and exhibition halls as ‘warm up spaces’ this winter - Pic. Photo

“We are talking about millions of people here,” he said, adding that government’s decision to impose a levy on gas consumers will further increase living costs.

He said: “We still don’t know how much gas will Putin ultimately deliver, and how much the gas prices will rise again. But the government is planning to introduce a gas levy in October, and it already brings around €1,000 ($1,020) additional cost for each family.”

A previous media report said, Cities and Municipalities Association is urging local officials to plan for public halls to be used as emergency “warm up spaces” when winter comes.

Cities across Germany are planning to use sports arenas and exhibition halls as ‘warm up spaces’ this winter to help freezing citizens who are unable to afford skyrocketing energy costs.

With families needing to find an extra €3,800 to pay the energy bills many people won’t be able to afford electricity or gas, the report added.

Germany has already seen its gas supply from Russia significantly restricted as a result of its support for sanctions and the war in Ukraine.

Germany has some of the most expensive electricity in the world at 35c/KWh (USD).