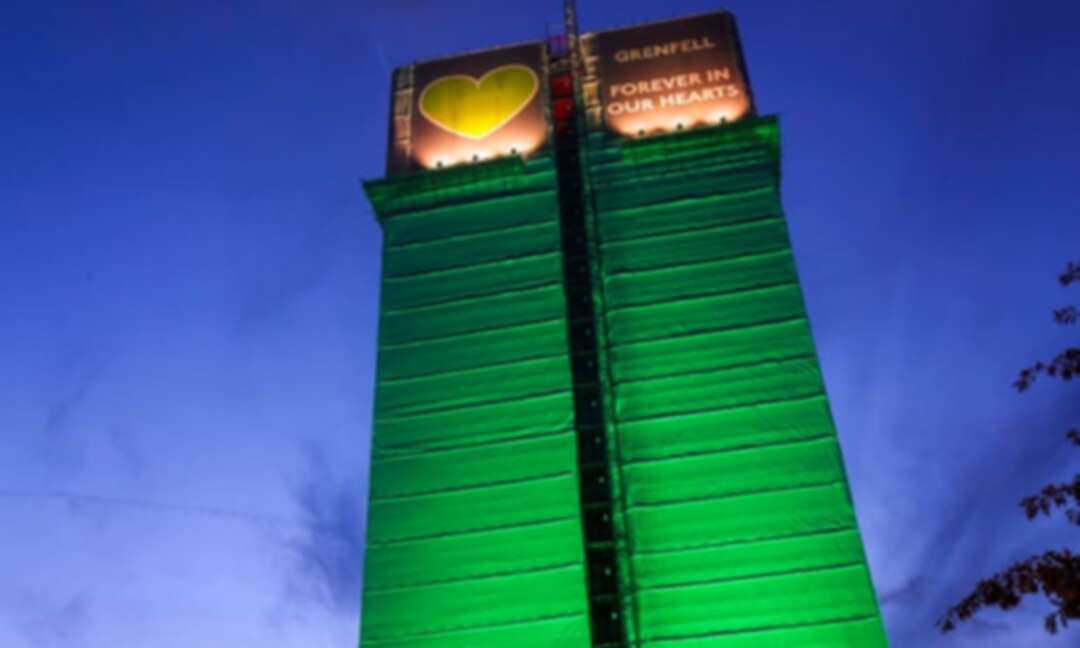 The new regulator for construction products was prompted by evidence of attempts to ‘rig safety tests’ heard at the public inquiry into the 2017 Grenfell Tower fire.

Companies that make dangerous building materials such as those used at Grenfell Tower could be prosecuted and their products banned by a new watchdog announced by the government.

The housing secretary, Robert Jenrick, said the new regulator for construction products was prompted by evidence at the public inquiry into the west London fire of “dishonest practice by some manufacturers … including deliberate attempts to game the system and rig the results of safety tests”.

The Ministry of Housing, Communities and Local Government said the regulator would have “strong enforcement powers including the ability to conduct its own product-testing when investigating concerns”.

Offences could be punished with fines or imprisonment, currently for up to three months. It would be funded with up to £10m and be part of the Office for Product Safety and Standards “to encourage and enforce compliance”.

But the announcement was dismissed as “too late” by campaigners representing hundreds of thousands of leaseholders trapped in unsellable high-rise homes that used dangerous materials similar to those used at Grenfell, where the 14 June 2017 fire cost 72 lives.

“It’s good news for buildings to be built in the future but this regulator does literally nothing for the buildings that already have these materials on them,” said Rituparna Saha, the co-founder of UK Cladding Action Group, which represents some of the estimated 175,000 homeowners whose buildings have applied for £1bn in government grants to meet repair bills.

Grenfell United, which represents bereaved and survivors from the fire, added: “A new regulator doesn’t fix what is out there already. It’s been three and a half years and the government still hasn’t come up with a plan to get dangerous materials off homes.

Whitehall sources have said the government is exploring the best way to exclude companies that “have played the system” from future contracts funded with taxpayer money.

Celotex has said it was not a manufacturer’s responsibility to meet building regulations, but admitted “unacceptable conduct on the part of a number of former employees”. Arconic told the inquiry it was entitled to expect the UK regulatory regime to maintain safety and that its product had been “misused”.

One executive at Kingspan, which also made insulation, said in an email that customers worried about the safety of its product could “go fuck themselves”. The firm has apologised for “process shortcomings and unacceptable conduct”.

“The Grenfell inquiry has heard deeply disturbing allegations of malpractice by some construction product manufacturers and their employees, and of the weaknesses of the present product testing regime,” said Jenrick. “We are establishing a national regulator to address these concerns and a review into testing to ensure our national approach is fit for purpose. We will continue to listen to the evidence emerging in the inquiry, and await the judge’s ultimate recommendation – but it is already clear that action is required now and that is what we are doing.”

Building inspectors approved the materials for use on Grenfell and the new regulator is an attempt to tackle the sale of dangerous products higher up the supply chain rather than leaving it solely to local council officials to check what is being used on each site.

In common with most products, building components already have a CE safety mark. Arnold Tarling, a surveyor and building safety expert, said checks should in theory have been carried out by trading standards inspectors but they rarely visited building sites. He also questioned whether £10m would be enough to fund checks of “millions” of building products, with fire tests for example costing as much as £60,000 each.

The government said the new regulator would “in due course” start work “in shadow form” and then operate with new powers after the building safety bill was passed.