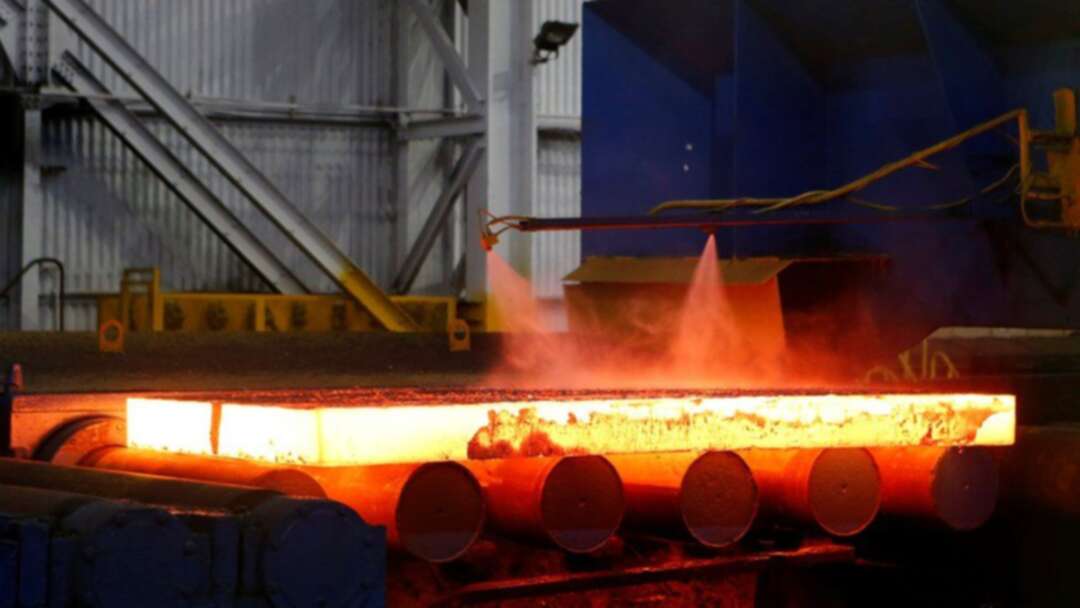 According to BBC, the government has announced new legislation to allow central and local governments greater freedom to support business.

Those rules require member states to seek approval for government assistance to firms.

The wording of the bill will be closely studied by the European Commission, which has long expressed concern the UK may distort competition by failing to ensure UK and EU forms operate on a so-called "level playing field".

According to Business Secretary Kwasi Kwarteng, "Today we're seizing the opportunities of being an independent trading nation to back new and emerging British industries, create more jobs and make the UK the best possible place to start and grow a business.

"We want to use our newfound freedoms as an independent, sovereign country to empower public authorities across the UK to deliver financial support - without facing burdensome red tape."

The BBC reported, citing Government officials as saying that it was "the most important bit of post-Brexit legislation yet".

Competition lawyers agree it's important, but warn it may also prove controversial.

The EU will be watching carefully to see if UK government support breaches commitments in the Brexit trade deal to maintain a level playing field - perhaps the EU's biggest concern in the Brexit negotiations.

The UK government says it will judge cases for support on whether they deliver good value for money and help hit targets such as "levelling up" and decarbonising the economy.

It is not "carte blanche". The UK will still be subject to World Trade Organisation rules and any decisions made can be contested in law courts.

There will also be safeguards to ensure that devolved government departments and local authorities do not engage in bidding wars of support that could cause a relocation of businesses and jobs from one part of the UK to another.

A new unit to issue advice on the operating of the new regime will be set up within the existing Competition and Markets Authority - but the CMA will have no powers to prohibit the granting of support.

The government was keen to stress that this would not "signal a return to the failed 1970s approach of government picking winners or bailing out unsustainable companies".

The UK has historically extended far less government support to private business than its EU counterparts in France and Germany and officials have historically said they do not expect the overall level of state aid to increase significantly.

What this new bill will do, they say, is to allow the government to be more agile, targeted and timely in its interventions.

This new bill is also a reminder, if one were needed, that this is a Conservative government that is prepared to take a much more muscular role in the grass roots functioning of business and the economy.

When asked what the UK government can do now that it couldn't do before, the government will point to this new regime as a key post-Brexit freedom. It could also prove a key source of future trade disputes. freedom