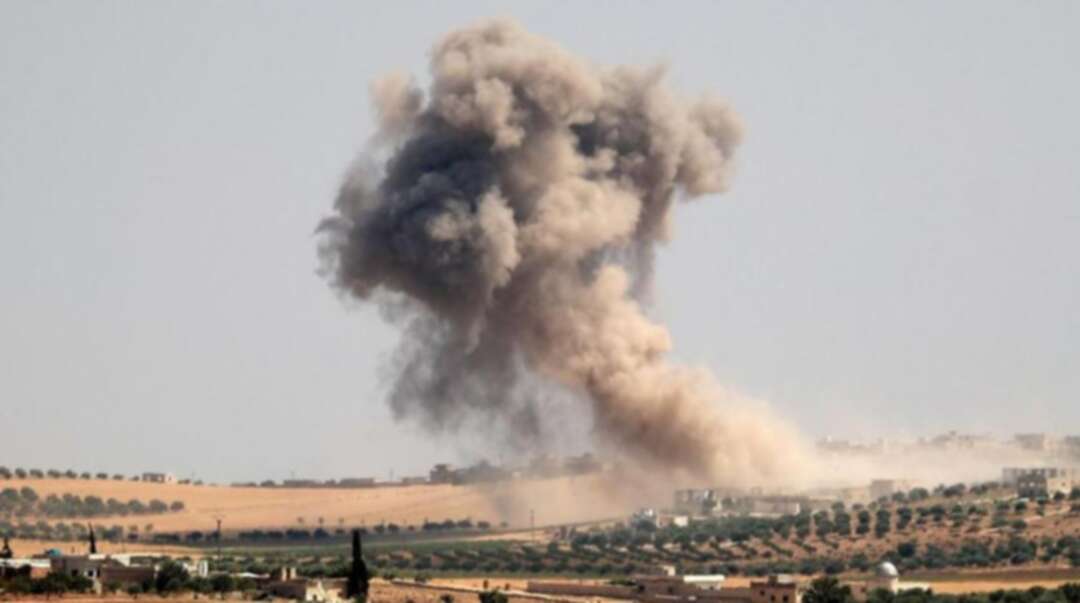 Airstrikes hit a part of northwest Syria for the first time since a ceasefire was declared 10 days ago, a war monitor and opposition group spokesman said on Tuesday.

The Syrian Observatory for Human Rights war monitor, based in Britain, said planes had carried out two raids on in the strategic Jabal al-Akrad mountain range near the western Latakia coast.

It is not clear if these raids signal a return to the Russian and Syrian campaign of heavy airstrikes.

Syrian regime forces and their Russian allies unilaterally agreed a truce on August 31 in opposition-controlled Idlib, where a “de-escalation zone” was brokered two years ago.

Since August 31 the intense airstrikes by Russian and Syrian warplanes that had accompanied a regime push to re-take the area have stopped, although there has been ground fighting and shelling.

The United States said its forces had carried out strikes against an al-Qaeda facility in Idlib on the day the ceasefire came into effect.

Mohammad Rashid, spokesman for the Jaish al-Nasr opposition faction, said the two raids, which he said had been carried out by Russian planes, were the first since the ceasefire began.

The truce was the second declared in August in Idlib, the only major swathe of the country still in opposition hands after more than eight years of war.

A ceasefire in early August collapsed three days in, after which the Russian-backed regime pressed its offensive and gained ground.

Idlib province houses millions of people who have fled war elsewhere in Syria. Hundreds of civilians have been killed since an offensive to take the area began in April.

The dominant force in Idlib is Hayat Tahrir al-Sham, an extremist alliance formerly known as the Nusra Front, which cut ties to al Qaeda in 2016. However, a wide array of factions, including Turkey-backed opposition factions, also have a presence.