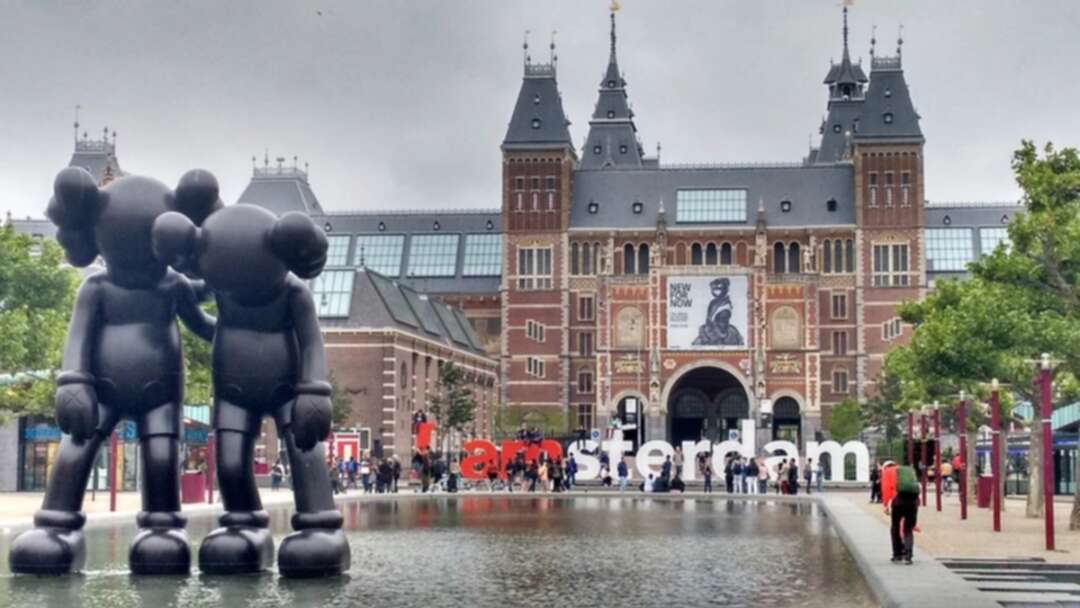 The lockdown, that begins Saturday night, is the first to start in Western Europe since a new wave of infections began surging across parts of the continent.

Under the lockdown, bars, restaurants and supermarkets will have to close at 8pm (7pm GMT), professional sports matches will be played in empty stadiums and people are being urged to work from home as much as possible.

Stores selling non-essential items will have to close at 6pm.

The Netherlands is not alone in taking measures to rein in soaring coronavirus infections. 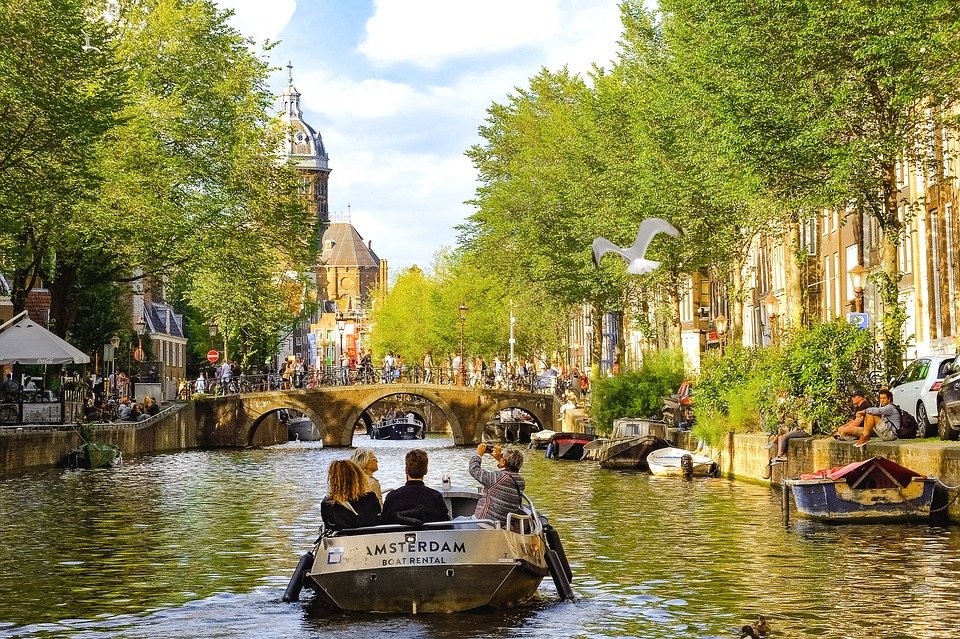 Read more: Man killed and woman in critical condition after they were stabbed in West London

Starting Monday, unvaccinated people in the regions of Upper Austria and Salzburg will only be allowed to leave home for specific necessary reasons, such as buying groceries or going to the doctor.

Meanwhile, Germany’s disease control centre is urging people to cancel or avoid large events and to reduce their contacts as the country’s coronavirus infection rate hits a string of new highs.

Mr Rutte also said that social distancing is returning and urged people to work from home whenever possible.

Separately, the government announced Friday that it would bring forward the start of a campaign to administer booster shots of Covid-19 shots to older citizens and healthcare workers.

The campaign had been set to start in December, but will now begin at the end of next week.

News of the possible move before the announcement had prompted fury among bar owners and sports administrators earlier Friday.

The Dutch soccer federation and top two professional leagues issued a statement expressing “great dismay” at the expected lockdown and insisting that soccer stadiums — which have strict Covid measures in place — are not a major source of infections.

The organizations said: “This looks like policy poverty," adding that government officials “no longer know what to do.”

The group said in a statement: “Hospitality businesses are again being presented with the bill for failing government policy."

On Thursday the country’s public health institute recorded 16,364 new positive tests in 24 hours — the highest number of any time during the pandemic that has killed more than 18,600 people in the Netherlands.

The Netherlands, where nearly 85% of adults are fully vaccinated, largely ended lockdown restrictions at the end of September.

Man killed and woman in critical condition after they were stabbed in West London Belarus envoy: over 2000 migrants gathered near Belarusian-Polish border