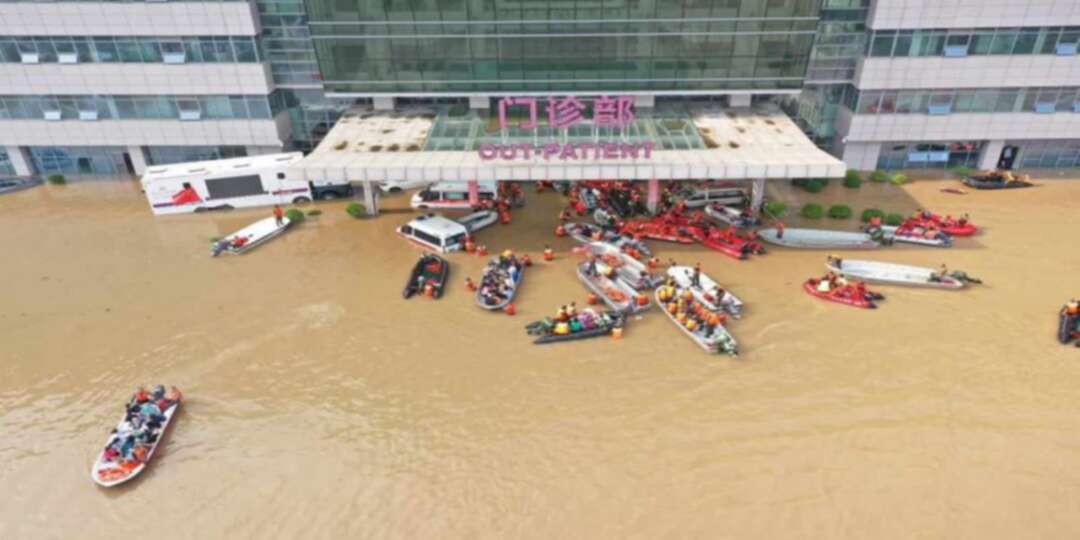 Citing Chinese authorities on Sunday, the We For News reported nearly 70,000 people from 146 villages in Luonan county in China‘s Shaanxi province have been affected by floods triggered by torrential rain.

The We For News reported, citing Xinhua news agency that the natural disaster has led to the evacuation of 58,345 people.