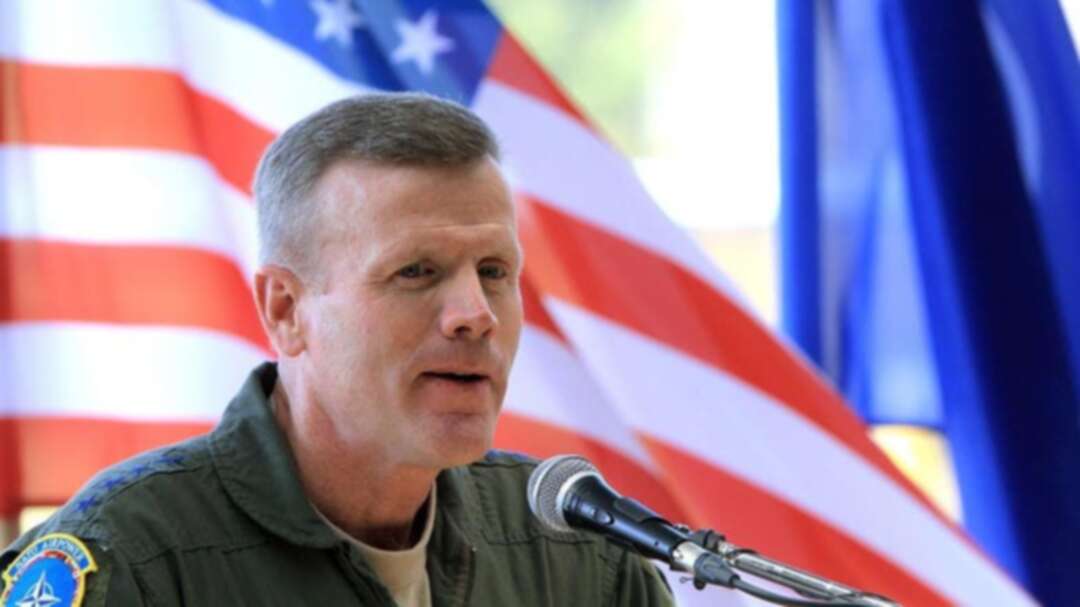 NATO will resume its training mission in Iraq in the coming days or weeks, the alliance’s top military commander said Friday after activities were suspended following a US drone strike on Baghdad.

US General Tod Wolters said the 500-strong mission would restart its work after receiving assurances from the Iraqi government.

The mission was put on hold on January 4, and some NATO troops moved out of Iraq, amid fears of reprisal attacks after the US killing of top Iranian general Qassem Soleimani in the strike on Baghdad.

“As a result of the letter of response from Iraq over the last 36 hours, we will now recommence the NATO Mission Iraq,” Wolters told reporters at the Munich Security Conference.

Asked when this would happen, Wolters replied: “Soon. Days to weeks.”

“We want to get to it as fast as we possibly can but force protection for the troops is critical,” he added.

The news comes after NATO defense ministers agreed to expand the Iraq mission by taking on troops and activities currently run by the US-led multinational coalition against ISIS.

Outraged by Soleimani’s killing on its soil, the Iraqi parliament voted to kick foreign troops out of the country, but after weeks of backroom diplomacy, they have now agreed to NATO staying on.

The NATO mission – led by a Canadian and with a strict non-combat mandate – is seen as more acceptable to the Iraqi authorities than the US-led coalition.

“We will subsume some of those trains and advise activities that existed with Operation Inherent Resolve and bring those over to NATO mission Iraq duties, those consultations about that activity are ongoing,” said Wolters, NATO’s Supreme Allied Commander Europe.

Exactly how many troops will move and what activities they will do are matters still under discussion, though Spain has already said it is willing to transfer personnel.

NATO Secretary-General Jens Stoltenberg briefed a meeting of the anti-ISIS coalition at Munich on the plans for the Iraq mission.

Further down the line, NATO plans to look at what more it can do to help fight terrorism and build stability in the wider Middle East, responding to a call by US President Donald Trump.

Iran warns it will strike US and Israel if they make the ‘slightest error’ S.Sudan president offers key compromise for peace