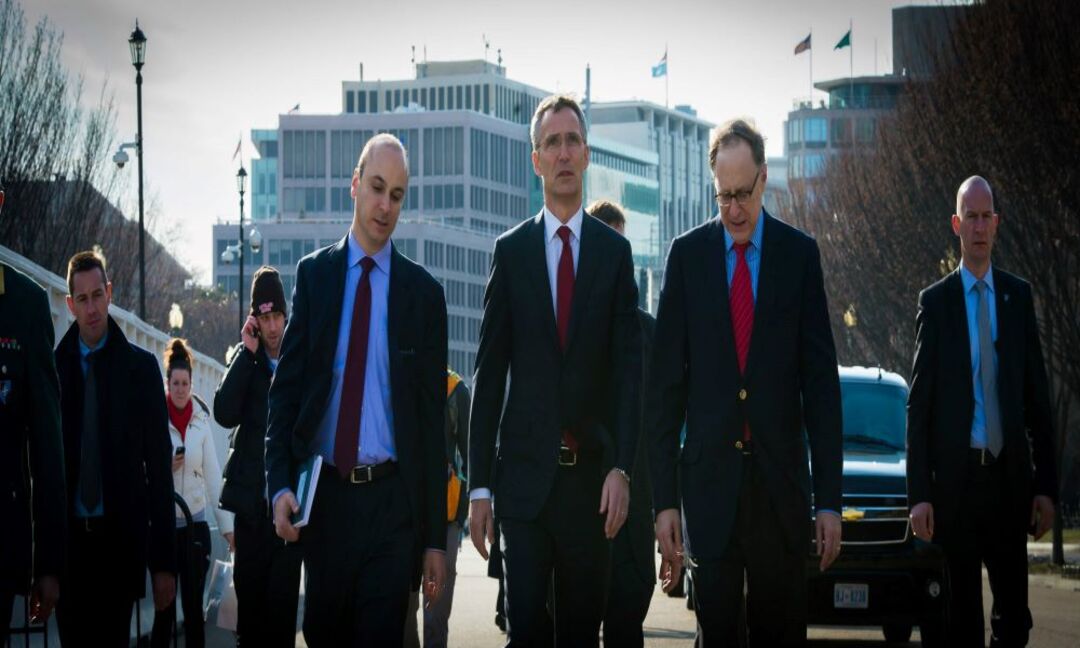 NATO Secretary-General Jens Stoltenberg warned on Tuesday (May 24) that Western countries must not trade their security for economic profits. He referred to the debate over the use of Chinese technology in 5G networks and the Nord Stream 2 construction.

"We must recognize that our economic choices have consequences for our security. Freedom is more important than free trade," Stoltenberg told business leaders gathered at the World Economic Forum in the Swiss resort of Davos.

He said: "I am not arguing against trade with China but I am saying that for instance the control over 5G networks is of vital security importance."

Stoltenberg added: "We cannot say that in the interest of profits and free trade we just open up those networks also for suppliers that actually are not reliable when it comes to our security."

5G refers to next-generation wireless internet that promises super-fast download speeds. But it could also form the basis for industrial and military applications and form a way for devices to communicate with each other. That’s why it’s seen as a critical technology and one of the reasons China is moving quickly with its own 5G rollout and future applications.

Writing in an op-ed in the Wall Street Journal in Febreuary, former Google CEO Eric Schmidt and Graham Allison, a professor of government at Harvard, said: “The step up to real 5G speeds will lead to analogous breakthroughs in autonomous vehicles, virtual-reality applications like the metaverse, and other areas that have yet to be invented.”

Schmidt and Allison wrote. “Applications abound that could advantage a country’s intelligence agencies and enhance its military capabilities.”

U.S. climate envoy John Kerry: Ukraine war no excuse to let up on climate fight The War in Ukraine – 100 Days In