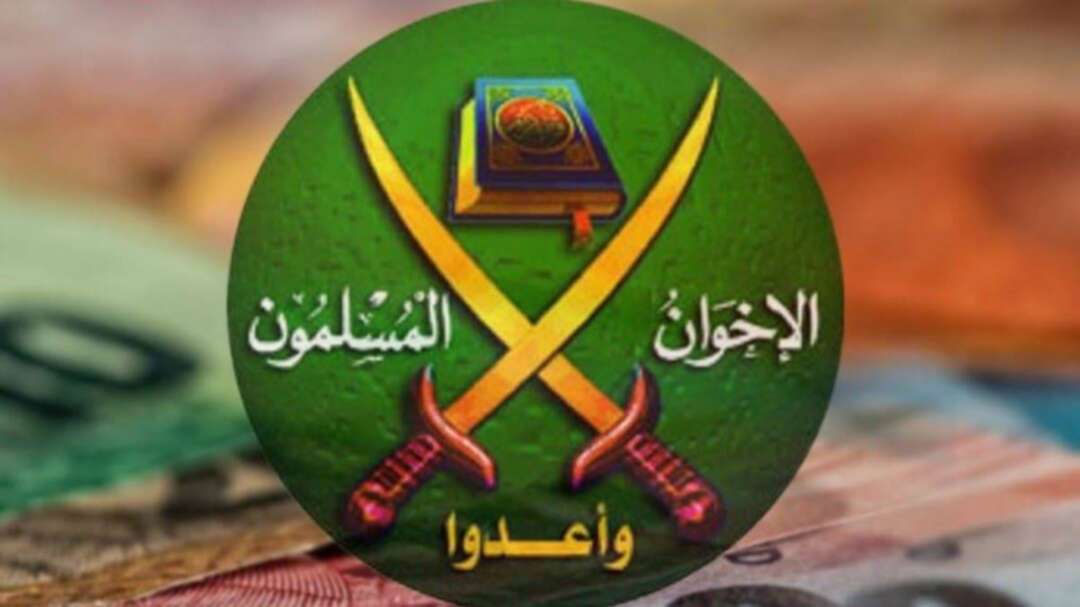 More than a decade after the uprising in Syria, Syrians (regardless of their ethnic, ideological, religious or social backgrounds) have now learned who their enemies and friends are and who was claiming to support them to serve their own interests at the expense of their plight.

The one organization that has deceived Syrians the most and exploited the revolution to achieve its own agendas is the Muslim Brotherhood (MB). With its extensive political, military and relief institutions, it managed to dominate the decision-making in the name of Syrians, especially those who were misled by ideology and considered themselves to be the owners of the revolution and its only voice.

However, MB's failure to convince the Syrian society and the international community that it was a credible alternative to the ruling regime in Damascus, has left it isolated over the past years. It was only supported by Turkey, which controlled the Syrian Coalition making the Turkey-based dissident Syrian politicians a tool in the hand of the Turkish government.

Reconciliation with the regime

As a result, the Syrian opposition represented by the coalition lost any influence, whether inside Syria or among those who once supported its pursuit of the Syrian people's rights.  However, Turkey now believes that it is in its interest to engage with the Syrian regime, pushing the Syrian opposition in Turkey to follow blindly and advocate dialogue with the regime. There is a sharp contrast between the demands of the Syrians on the one hand, and those of MB and Turkey, on the other hand.

In an attempt to reduce the  impact of the their position,  the MB's General Comptroller in Syria, Mohammad Hekmat Walid, denied on 25 August reports that the organisation was involved in the trap of reconciliation with the al-Assad regime. "This is a lie and those who spread it know is an outright lie. Some seek to deliberately insult the organisation and its long history of intellectual leadership and resistance to political tyranny," he claimed. "No one controls the MB. It is wrong to think someone can implicate the group in a path it does not want to pursue," he said.

MB position on the ground is different

However, the position of the MB's General Comptroller is tied to what is taking place on the ground, where things are completely different. The contrast was reflected in the positions of the MB and their institutions (regardless of their different names) on issues related to Syrians especially those residing in Turkey. 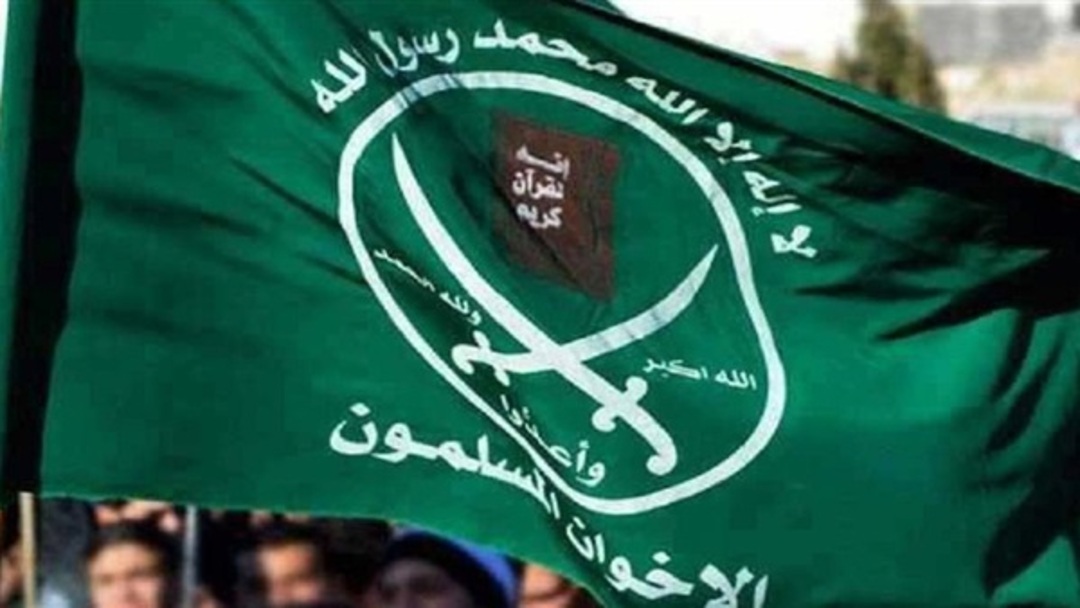 While activists called for Syrian workers in Turkey to go on strike for a week to convey a message to the authorities and human rights organisations about the discrimination they face at work and in their everyday life, the MB advised Syrians on 10 September to avoid responding to what it described as “inflammatory and suspicious calls. "The suspicious calls made by some people for Syrian workers to go on a mass strike in Turkey is unwise and does not take into account the reality Syrian workers face," stated the MB.

The call for the general strike came at a time when a group of Syrian refugees in Turkey launched “The Convoy of Light” to reach Europe. Calls to join the convoy began, in early September; they were circulated through social media, and organisers said they were setting up plans for the convoy on a Telegram channel.

Syrian activists pointed out that the calls were made as a result of the continuous plight of Syrian people in Turkey who are suffering from hate crimes which have recently increased;  in addition to poverty and poor living conditions. The activists called upon international organisations to support them to not make it difficult for the convoy to reach Europe.

As was expected, the MB's position on the Convoy of Light was similar to their position on the strike as they both highlight Turkish discrimination and racism against Syrians, which is pushing them to either strike or to try to flee Turkey to a safe place where they might find a decent life.

On 12 September, the so-called Syrian Islamic Council spoke about “the increase in the displacement of Syrians from their country at the hands of the al-Assad regime and its militias because of the assassinations and arrests in its areas of control in addition to the starvation it imposes to change Syria's identity and demography”. It blamed if for "The waves of displacement of Syrians continue to a great extent," in an implicit reference to the Convoy of Light. It was not incidental the statement coincided with the launch of the campaign which began to attract Syrians (who live in Syria) and want to go to Europe.

Attacking the peace convoy in Idlib

The Syrian Islamic Council ‘s statement coincided with attacks by militants of the Hayat Tahrir al-Sham/Jabhat al-Nusra organization in Idlib, on the Peace Convoy, as hundreds of people near Bab al-Hawa border crossing, were trying to enter Turkey to make their way to Europe. Despite the difference in the name “Light/Peace”, the purpose remains the same; to flee Turkey or Turkish controlled areas in Syria.

The Syrian Islamic Council claimed that these waves of displacement were part of “a scheme to alter Syria's demography and identity”, and that they mainly serve “the Iranian occupation and the regime which want a homogeneous Syria according to the regime's president's perspective”. The Council acknowledged the efforts to change the demography in Syria, but it ignored the displacement of many Syrians, from various ethnic and religious backgrounds who reject the Muslim Brotherhood and the Turkish-backed Syrian National Army which has occupied Syrian territories  and changed its demography.