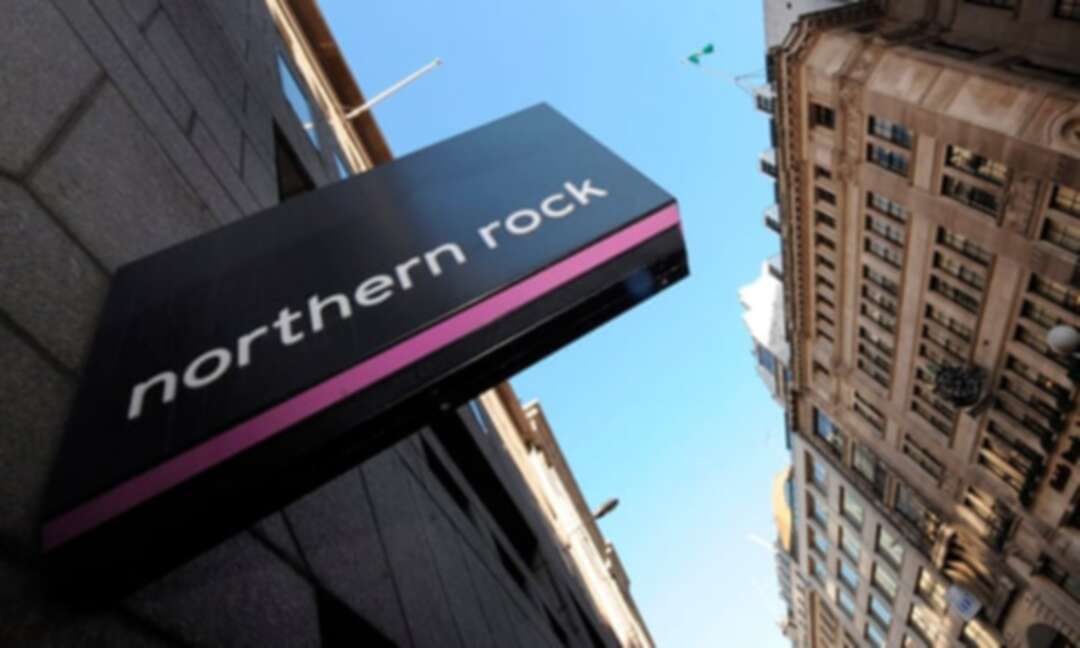 Many ‘mortgage prisoners’ took out their home loans with lenders that had to be rescued during the financial crisis, including Northern Rock.

Mortgage borrowers trapped on interest rates of more than 5% say they are “disappointed, distressed and betrayed” after MPs voted against a cap on how much lenders can charge.

The plan to limit standard variable rates (SVRs) charged by inactive lenders was an amendment to the financial services bill added in the House of Lords to help a group of about 250,000 borrowers known as mortgage prisoners.

Many originally took out their home loans with lenders that had to be rescued during the financial crisis, including Northern Rock and Bradford & Bingley, and have since had their mortgage sold on to another provider.

These providers typically do not offer any new cheaper deals that people can switch to.

As a result, the borrowers are paying SVRs that are often in excess of 5%, while the Bank of England base rate stands at 0.1% and the average cost of a two-year fixed-rate mortgage is 2.6%, according to the data firm Moneyfacts.

Issues, such as negative equity, having an interest-only mortgage, missed payments or changes in circumstances, have prevented them from switching to a new lender.

The amendment proposed a cap on SVRs set at two percentage points above the base rate, which would have meant a current pay rate of 2.1%.

The UK Mortgage Prisoner Action Group said it was “utterly disappointed, distressed and betrayed” by the result.

It said the vote marked “a continued failure of government to find immediate solutions and to put right the failure of successive governments which saw us pay for the iniquity of regulated banks in 2008, hiking our interest rates, and then selling off our homes to foreign and domestic vulture funds”.

Martin Lewis, the founder of MoneySavingExpert, who has backed the group and funded research into their situation, tweeted that he was saddened the amendment had fallen as it would keep up to 250,000 people “mired in financial hell”.

He had previously said that an SVR cap wasn’t “a balanced long-term solution. But in lieu of anything else, I believe that, for those on closed-book mortgages, it is a good stopgap while other detailed solutions are worked up.”

Addressing parliament, John Glen, the economic secretary to the Treasury, said analysis by the Financial Conduct Authority (FCA) showed that half of the 250,000 borrowers with inactive firms met the normal risk appetite of lenders, and could switch without government intervention.

“Of the remaining 125,000 who cannot switch, 70,000 are in arrears and therefore could not secure a new deal even if they were in the active market. Those borrowers need to work with their lender to agree an appropriate repayment plan,” he said.

“The remaining 55,000 who are with inactive lenders, and are up to date with their payments but who cannot switch, are paying on average only 0.4 percentage points more than similar borrowers on reversion rates with active lenders.”

He said the Treasury would work with the FCA to find out more about those who were up to date with payments but unable to switch.

HM Treasury said: “We know that being unable to switch your mortgage can be incredibly difficult. Many borrowers could now find it easier to switch lender thanks to recent rule changes by the FCA. We will work with the FCA to review the effectiveness of these changes and establish whether any further practical and proportionate solutions can be found for these borrowers.” Mortgage prisoners