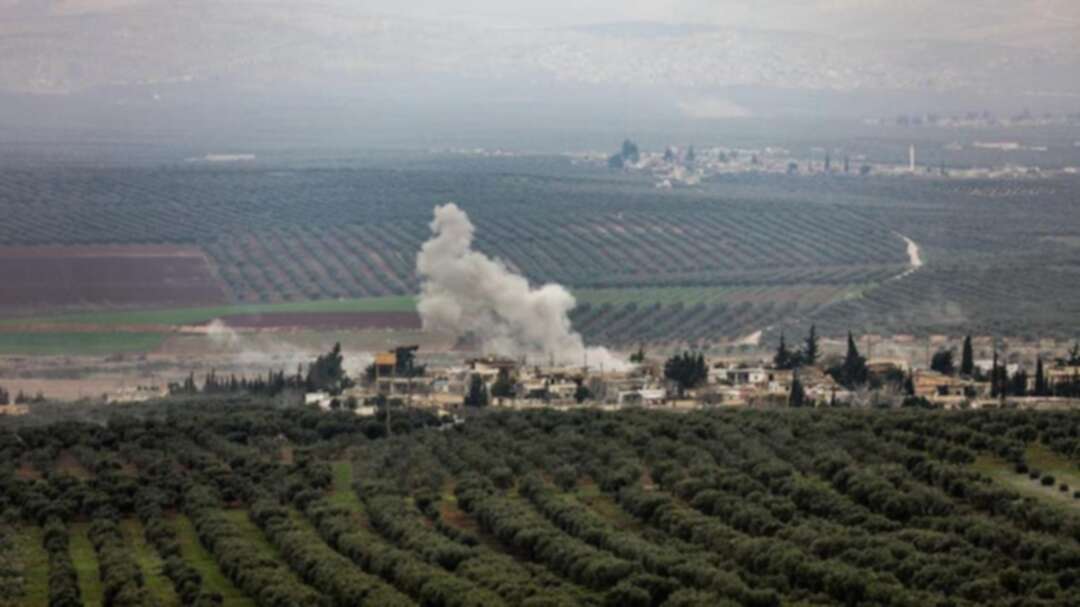 The monitor added that Turkish forces renewed their shelling of positions under the control of Kurdish forces in Aleppo. (File photo AFP)

Mortar shells fell around Syria’s Afrin, north of Aleppo on Thursday amid clashes between Turkish and Kurdish forces, the Syrian Observatory for Human Rights reported.

The monitor added that Turkish forces renewed their shelling of positions under the control of Kurdish forces in the Aleppo countryside, launching over 20 artillery shells in the village of Uqaybeh, located in Shirawa district of Afrin.

The observatory said that there were no reported casualties so far.

Afrin is located north of Aleppo near the border with Turkey. It was held by the Kurdish YPG militia until last year when rebels seized it and the surrounding countryside in a Turkey-backed offensive.