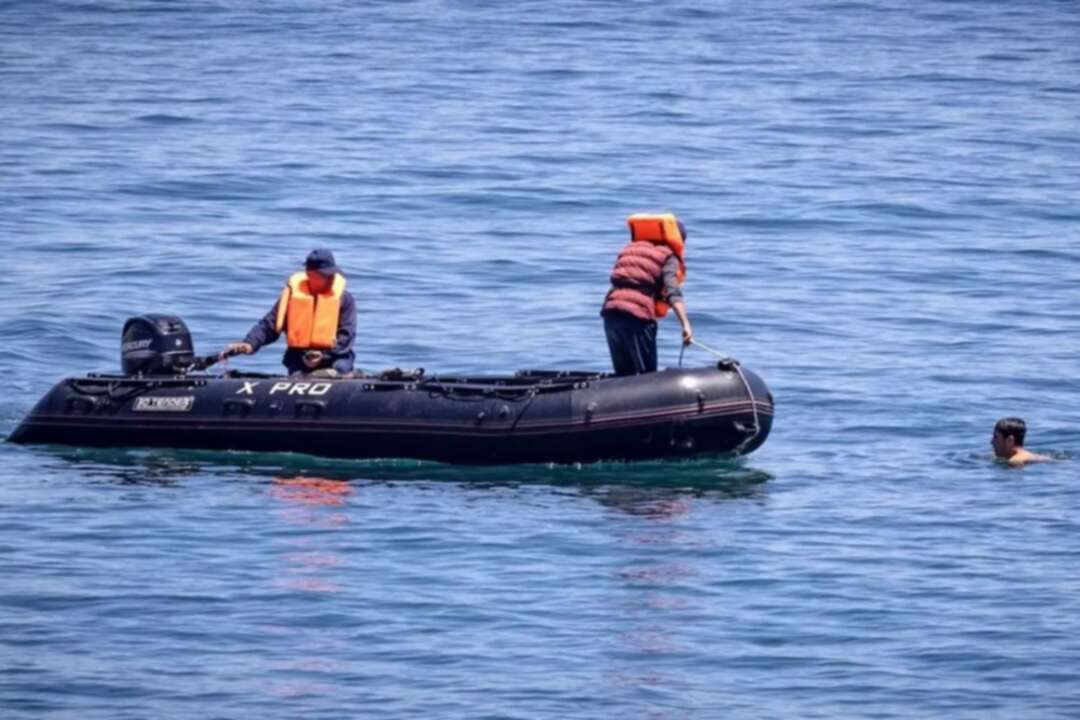 The Middle East Monitor reported the the Moroccan News Agency (MAP) said Moroccan Navy has rescued 344 migrants who were facing "difficulties" in the Mediterranean Sea and Atlantic Ocean over the past four days.

MAP quoted a military source as saying that the Royal Navy "provided assistance to 344 illegal immigrants, who are mostly from sub-Saharan African countries, including women and children who were experiencing difficulties on wooden ships."

The source explained that these operations took place between 10-14 July, noting that "the rescued people received first aid on board the Royal Navy boats", before being transferred to nearby ports to be handed over to the Royal Gendarmerie.

Morocco's northern coast on the Mediterranean Sea is a major departure point for migrants heading to Spain, which is only a few kilometres away. While the country's southern coast is a migration route to the Spanish Canary Islands in the Atlantic Ocean. This, however, is 100 kilometres away.

The Royal Navy announced in early July that 244 migrants had been rescued on the Mediterranean and Atlantic coasts in two days, noting that "some of them were in extremely critical health condition."

Arrivals from sub-Saharan Africa usually make up the majority of migrants who cross the sea to reach Europe onboard the 'death boats', as they have been dubbed by Moroccans.

Figures released by the Spanish Ministry of the Interior show that between 1 January and 30 June 2021, 12,622 migrants arrived in Spain by sea, compared to 7,256 the year before.

The Caminando Fronteras organization said that about 2,100 migrants died while trying to reach Spain by sea during the first six months of 2021, the vast majority while on their way to the Canary Islands in the Atlantic Ocean.