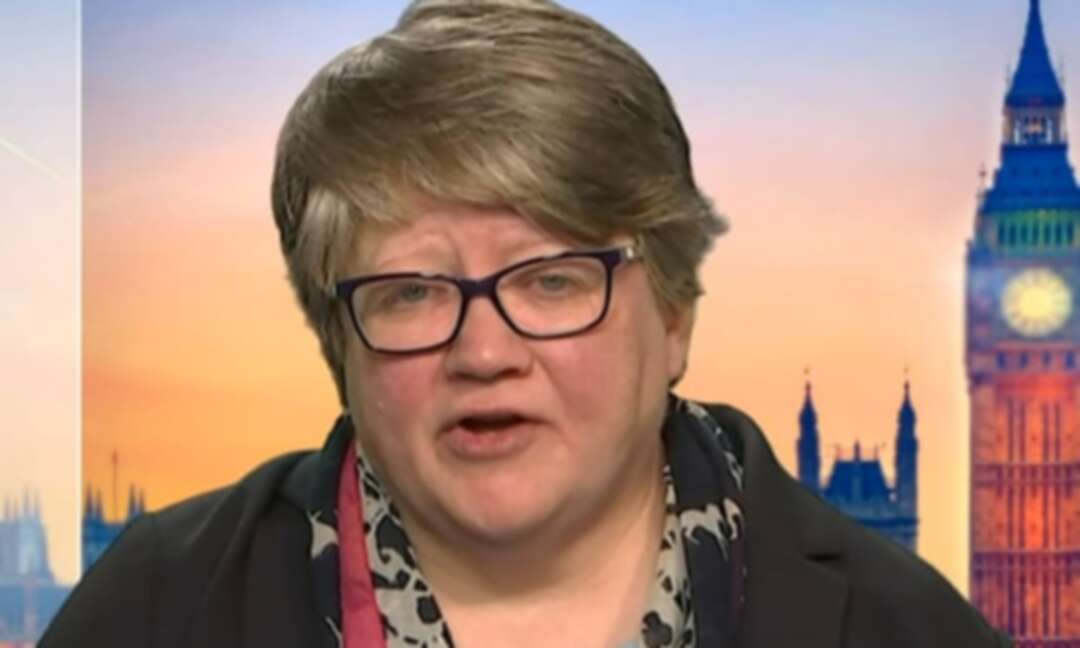 Thérèse Coffey said the funding of the refurbishment of the prime minister’s flat would be ‘tidied up’ in annual accounts.

Soon-to-be-published annual accounts will “tidy up” the controversy over the funding of the refurbishment of the prime minister’s Downing Street flat, according to a government minister.

In an interview with Sky News, the work and pensions secretary, Thérèse Coffey, sought to play down growing accusations of sleaze, and claimed the public did not care about the makeover of the apartment after the prime minister said he would foot the £58,000 bill himself.

She suggested that if any initial donations for the work had been made they would be declared later.

Coffey said: “I think it’s important that prime minister will make the declarations in the usual way. These sorts of things often get tidied up in something called the annual accounts, which get published by departments every year.”

She added: “The right declarations will be made. The prime minister paid for it personally and in the meantime he’s out leading the government in trying to get back on the road roadmap to recovery and I think we’re making good progress on that.”

Coffey claimed the public was more concerned with the vaccine rollout. She said: “We’re trying to make sure that we get through in tackling the virus and get people back into work, I don’t think the majority of the public anyway is interested about some wallpaper or sofas or something like that.”

She added: “We have a real level of transparency within government.”

By acknowledging that declarations may have to be made, Coffey went further than cabinet colleagues over the weekend who would say only that the prime minister would pay for the work while refusing to discuss any earlier alleged payments by other sources.

Coffey also said she believed Johnson when he denied saying “let the bodies pile high in their thousands” during discussions about an England-wide lockdown late last year.

Hannah White, the deputy director of the Institute for Government and former head of the committee on standards in public life, said MPs had a duty to declare any loans within a month under the MPs code of conduct.

Speaking to BBC Radio 4’s Today programme, she said: “I have to say that the prime minister has a bit of a record on being late on these things. There was a report done by the standards committee in the House of Commons, which detailed 10 instances where he’d been late in declaring financial interests as required under the code of conduct. So it’s fair to say it’s possibly not something that he has a history of giving great priority to.”

Coffey also turned on Johnson’s former aide Dominic Cummings who claimed in a blogpost on Friday that “plans to have donors secretly pay for the renovation were unethical, foolish, possibly illegal and almost certainly broke the rules”.

Coffey said: “A lot of people will have seen Dominic Cummings for the first time ever last year when he gave a press conference in the Rose Garden at No 10. They’ll have come to their own views.”

Speaking to ITV’s Good Morning Britain, he said: “It’s so upsetting. There is more sources telling the most senior journalists in the country that he did say it.

“There will be so many viewers who have lost a loved one, perhaps lost a mum, or a grandma, a dad, a grandfather, who never got the opportunity to say goodbye properly – probably didn’t have a decent funeral.

The cabinet secretary, Simon Case, said on Monday that the prime minister has asked him to review how the refurbishment to the Downing Street flat was funded.