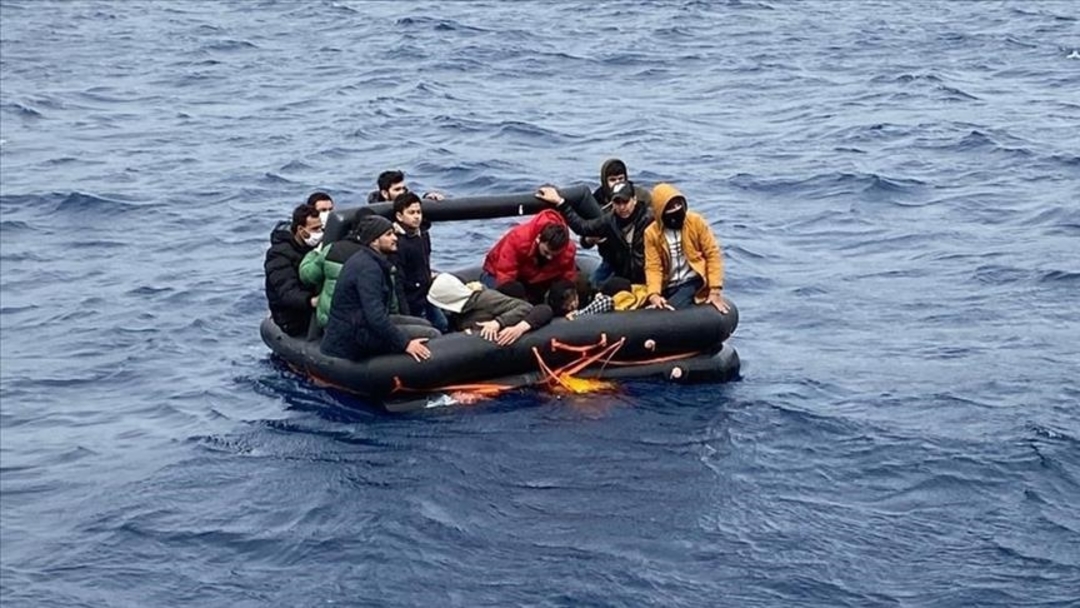 A man who arrived in the UK on a small boat about a week ago has died after feeling sick at a migrant processing center, according to Britain’s Home Office.

“A person staying at our Manston facility has sadly died in hospital this morning after becoming unwell,” the Home Office wrote on Twitter. “We express our heartfelt condolences to all those affected.”

The man arrived Nov. 12 in the UK on a small boat from France and was in the Manston processing center in Kent, which has been under scrutiny for weeks.

Overcrowding and conditions at the center have been widely criticized for the past week as around 4,000 people kept there for processing were forced to share accommodations. The facility is suitable for a maximum of 1,600 people under normal conditions.

A young girl who threw a bottle to journalists containing a letter that asked for help for pregnant women and sick detainees at the camp for more than 30 days -- was widely reported before the Home Office transferred most of the detainees.

The Home Office said the man was not believed to be suffering any infectious illness but some unconfirmed reports suggest he had contracted sepsis.

“We take the safety of those in our care extremely seriously and are profoundly saddened by this event,” said the Home Office.

“A post-mortem examination will take place so it would not be appropriate to comment further at this time,” it added.

The case has been referred to the coroner and the Independent Office for Police Conduct (IOPC).

British Home Secretary Suella Braverman and her French counterpart signed a deal last week to ramp up efforts to end Channel crossings that have topped 40,000 in 2022.

Braverman, who describes British the immigration system as “broken” and arrivals in small boats and dinghies as an “invasion,” had visited the Manston center earlier this month.