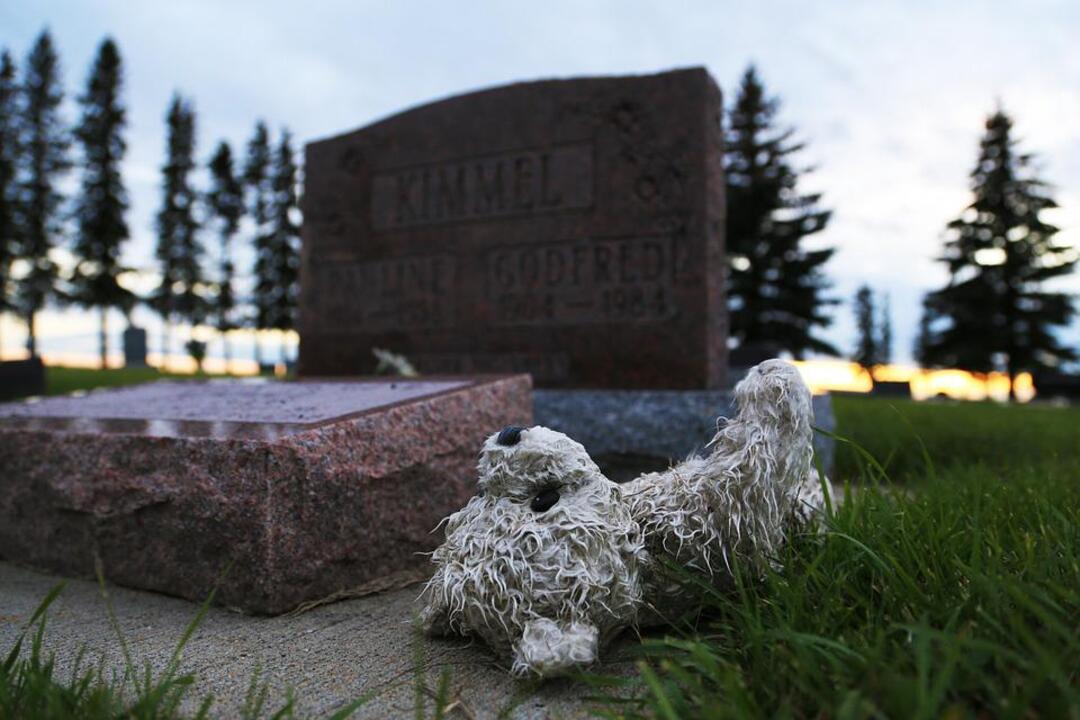 Mexican authorities confirmed on Friday (May 20) the first death of a child from a severe form of hepatitis with mysterious origin in the country - Photo: Pixabay

Mexican authorities confirmed on Friday (May 20) the first death of a child from a severe form of hepatitis with mysterious origin in the country, marking the first death in Latin America as cases spread worldwide.

The Hidalgo Health Secretariat said, the three-year-old child, originally from the central state of Hidalgo, was transferred to a hospital in Mexico City, but died this week.

The Anews reported that three other suspected cases of the disease are being studied in the same state.

Acute hepatitis is not usually seen in children, but in recent weeks doctors have observed an uptick in cases involving liver inflammation among otherwise healthy children under five years of age.

The origin of the cases is still unknown, so it cannot be attributed to the most frequent variants of hepatitis (A, B, C, D or E) to an intoxication or an autoimmune effect.

34 cases of child hepatitis confirmed in UK amid worldwide outbreak

Disease experts have not ruled out a link to prior COVID infection, but say the hepatitis cases are not caused by COVID vaccines.

Earlier (Apr 21), three cases of children contracting hepatitis "without a known cause," also known as idiopathic hepatitis, have been reported in Denmark.

Six children have died of hepatitis globally so far.