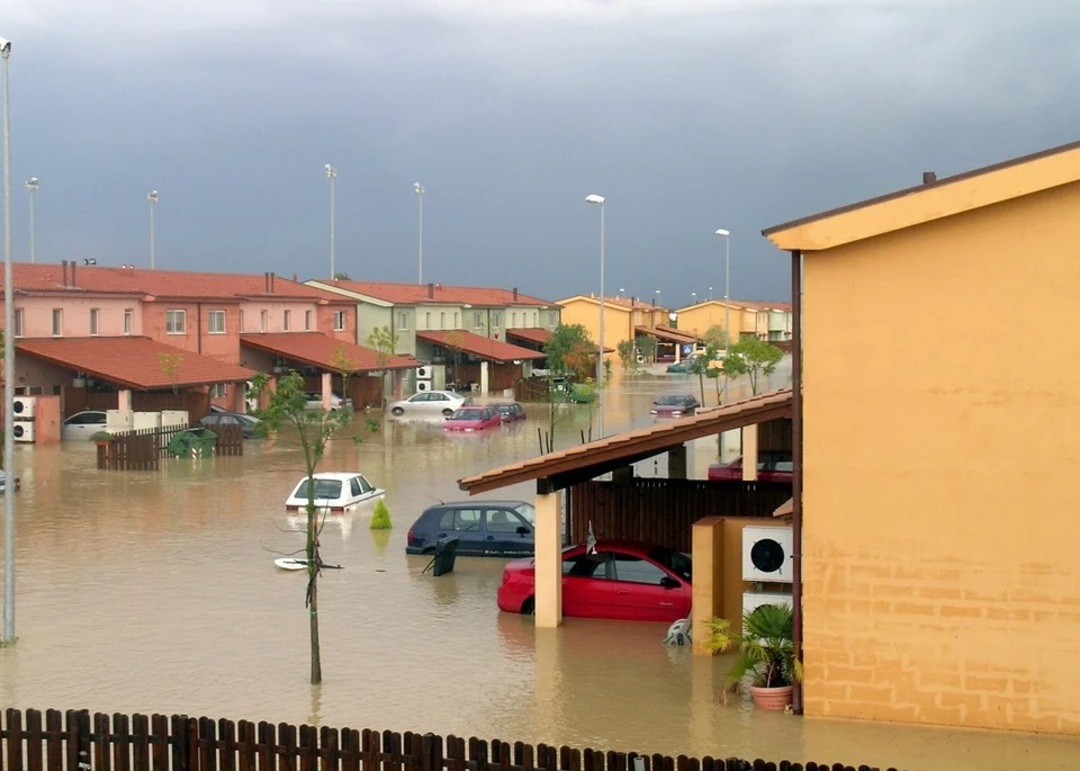 Floods cause material damage, with several vehicles and houses destroyed or affected/Pixabay

A recent scientific study shows that global warming doubled the possibility of meteorological conditions causing California a flood as devastating as the Great Flood of 1862. The historical nightmare could repeat itself, the Anews reported.

At that time, 160 years ago, 30 days of consecutive rainfall caused a great flood that took over a majority of the state and changed the course of the Los Angeles river, it said.

According to the study by Science Advances, if a similar storm happened today, up to 10 million people would be displaced, main interstate roads would be unusable for months and the public centers would be flooded.

Daniel Swain, a scientist from the University of California, Los Angeles, and an investigator that participated in the study, described the megaflood as a "very serious flood in a wide region that has the potential of causing catastrophic impacts in the affected societies."

The calculations say that the cost might be 5 times more than Hurricane Katrina, the most costly catastrophe in the history of the US.

The study warns: "We discovered that the climate change has already increased the risk of a megaflood in California, but the future climate warming probably would provoke an increase the risk even further."

In 1862, California was home to 500.000 people while at the moment the population of the area supersedes 39 million, which is why Swain also noted that the consequences of this flood would be very different from the 1860s, the report noted.