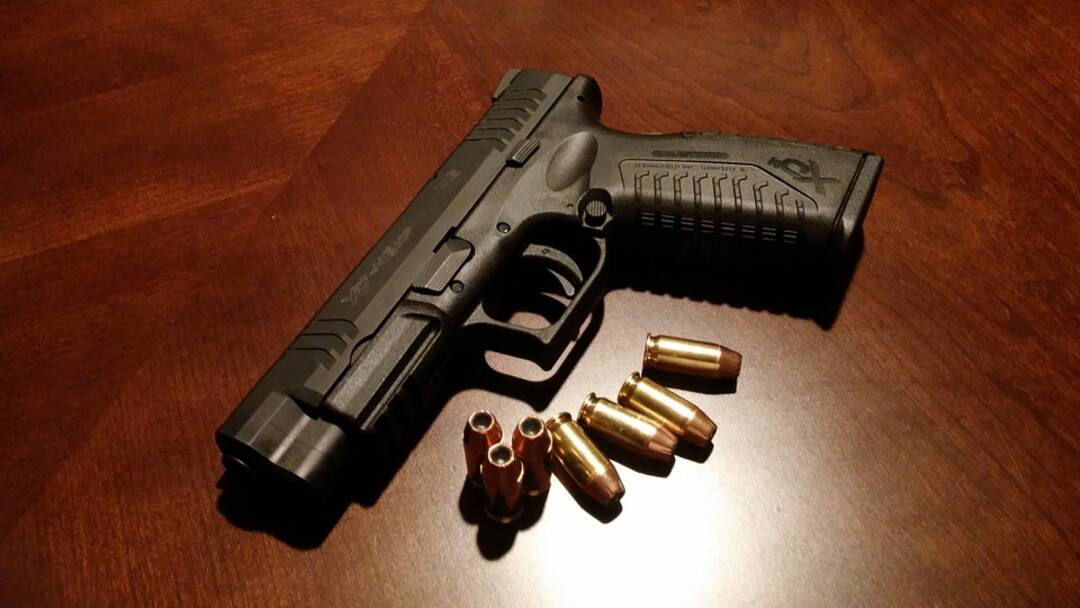 Gun violence that causes tens of thousands of US deaths each year is having a significant, negative impact on the country’s economy, Xinhua quoted a Bloomberg report.

Harvard Medical School researchers found that gun violence costs the United States some US$557 billion annually, or 2.6 per cent of gross domestic product, the report cited a study published in the journal JAMA.

The majority of that cost is attributed to quality-of-life losses among those injured by firearms and their families, according to the study.

As the pandemic raged in 2020, the United States saw a record number of gun deaths and gun sales, according to a Johns Hopkins Bloomberg School of Public Health analysis published in April.

The new Harvard research shows that US companies, employees and the economy also suffered from the rising rates of gun violence, according to the report.

Gun violence is particularly prevalent in the Americas where easy access to firearms, weak regulation or poor implementation of laws designed to combat firearms violence prevail, according to the Amnesty International.

Among wealthier, developed countries, the USA is an outlier when it comes to firearm violence. US governments have allowed gun violence to become a human rights crisis. Wide access to firearms and loose regulations lead to more than 39,000 men, women and children being killed with guns each year in the USA, the Amnesty said.

On average, more than 360 people in the USA are shot every day and survive – at least long enough to get to a hospital, it added.