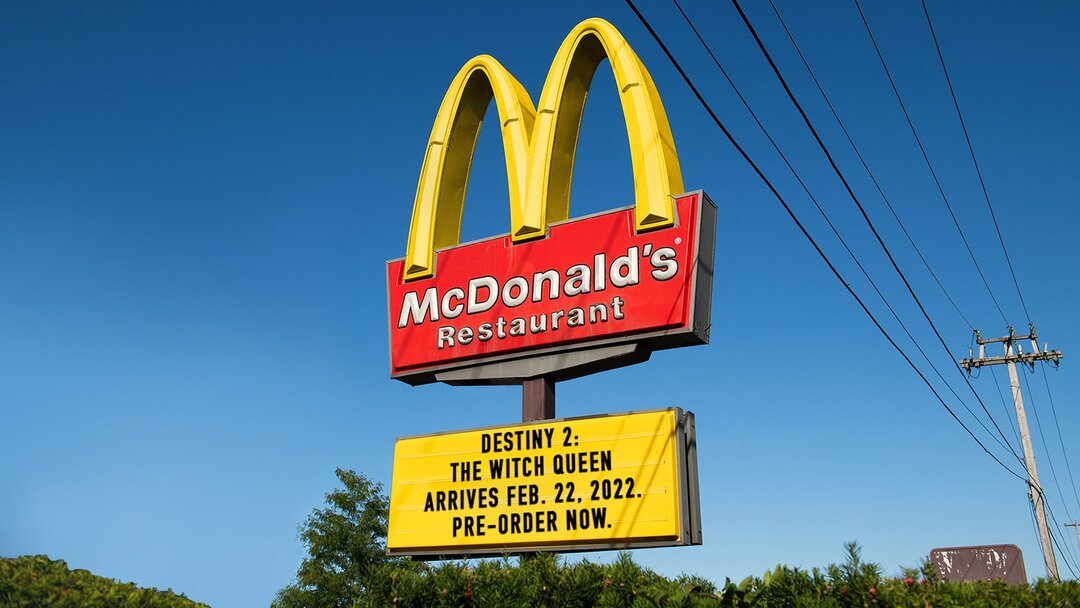 The BBC reported, McDonald's has said it will permanently leave Russia after 30 years and has started to sell its restaurants there. The move comes after it temporarily closed its 850 outlets there in March.

McDonald's said owning a business in Russia was "no longer tenable" or consistent with its values.

The fast food giant said it made the decision because of the "humanitarian crisis" and "unpredictable operating environment" caused by the Ukraine war.

The chain opened in Moscow in 1990 as the Soviet Union was opening its economy to Western brands and its exit carries similar symbolic weight.

The company said it was now pursuing the sale of all its restaurants in Russia to a local buyer and intended to start the process of "de-arching" the sites so they no longer use the McDonald's name, branding and menu. However, it said it would continue to keep its trademarks in Russia.

The chain said its priorities included seeking to ensure its 62,000 employees in Russia continued to be paid until any sale was completed and that they had "future employment with any potential buyer."

The move comes after Renault announced it was selling its business in the country. The French firm said its 68% stake in carmaker Avtovaz would be sold to a Russian science institute, while its shares in Renault Russia will go to the city of Moscow.