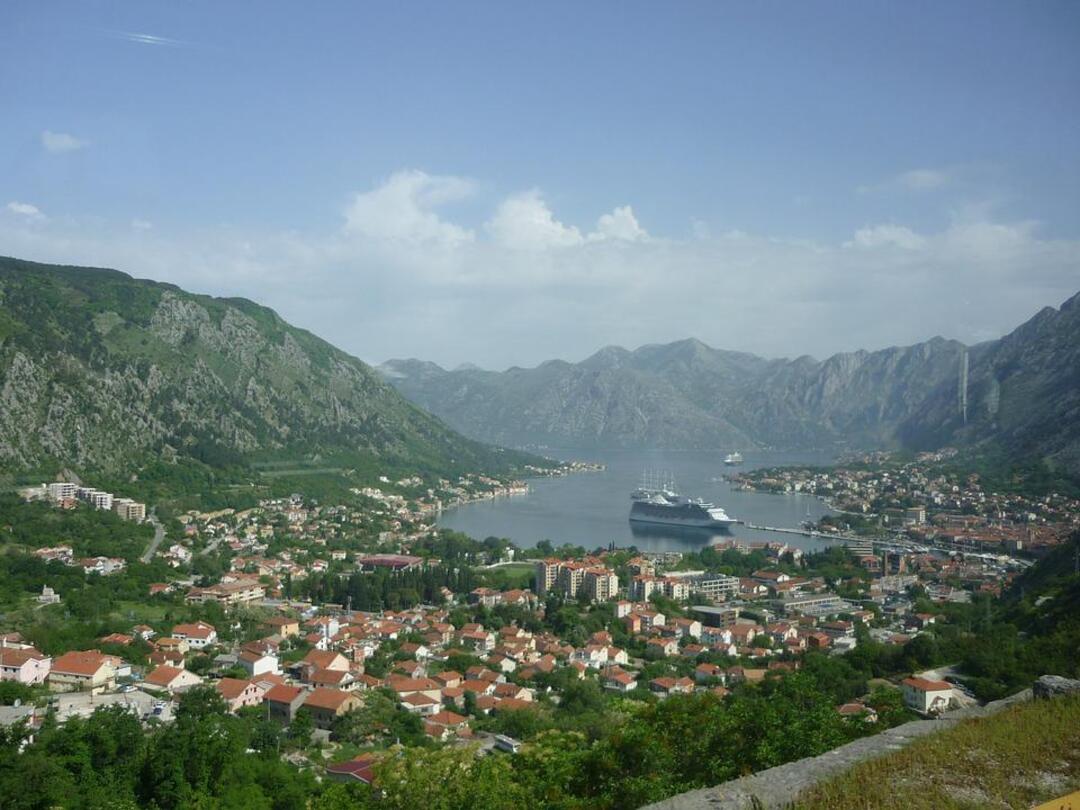 At least 11 people were killed during a mass shooting in Montenegro’s central city of Cetinje on Friday (August 12), the country’s public broadcaster said.

“Eleven people were killed, while six were wounded, including a member of the police,” Montenegro’s public broadcaster RTCG said Friday, adding that the shooter was included in the toll.

Police shot and killed the man, 34, whose motive remains unclear, though media outlets have claimed that it was a domestic dispute.

A police officer who spoke on the condition of anonymity also confirmed the figure to AFP.

According to RTCG, the incident took place in Cetinje, some 36 kilometers (22 miles) west of the capital Podgorica, after the shooter was involved in a family dispute.

The incident marks the deadliest shooting in the Adriatic nation in decades, according to the al-Arabiya English, the AFP reported.

Prime Minister Dritan Abazovic confirmed the incident and described it as a tragedy.

Montenegro is famed for its picturesque beaches framed by nearby mountains that have long been a draw for tourists, the report said.

The shooting comes as the country is in the full throes of its tourism high season, it mentioned.

Cetinje is the site of the country’s former royal capital and lies in a mountainous valley that has largely stagnated economically in recent decades, it noted.

White House: Planning for Xi-Biden face-to-face meeting underway Salman Rushdie 'news is not good'; he is on ventilator after stabbing