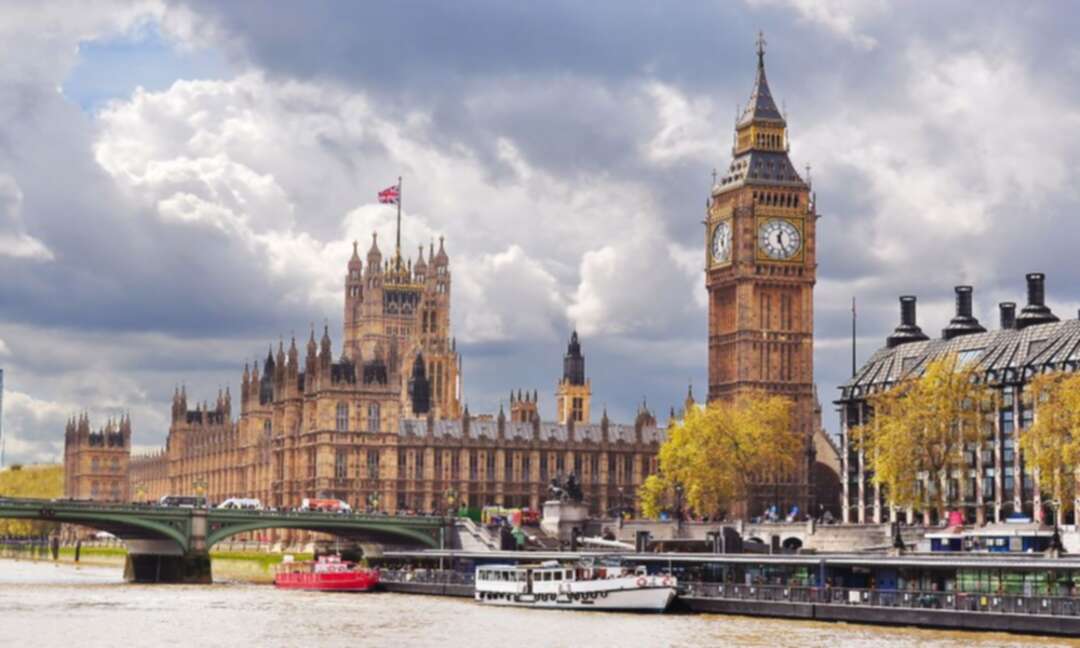 According to the BBC, construction of Nine Elms and Battersea Power Station, which are both step-free and in zone one, began in 2015. They were originally due to open last year.

The BBC said, six trains an hour will serve them at peak times when they first open to passengers on 20 September, with the number doubling to 12 an hour in 2022.

It noted, the two stations are the first to be added to the Northern Line since Morden opened in 1926. 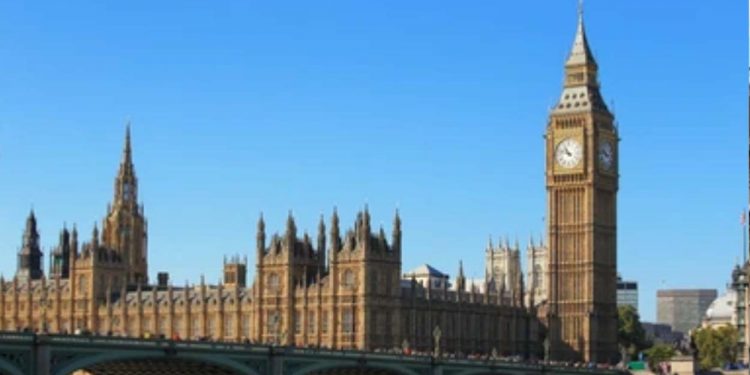 The vast majority of London Underground's 270 stations are north of the river, with the latest additions taking the south London tally above 30 for the first time.

According to the BBC, Kennington station will move into zone 1/2 as part of the changes to the line.

The last major Tube expansion was the Jubilee Line extension, when six new stations opened in 1999.

Speaking about the new stations, Mayor of London Sadiq Khan said: "They will hugely improve connectivity between these two areas and the rest of London, and play a major part in the capital's recovery from the pandemic by supporting thousands of new jobs, homes and businesses".