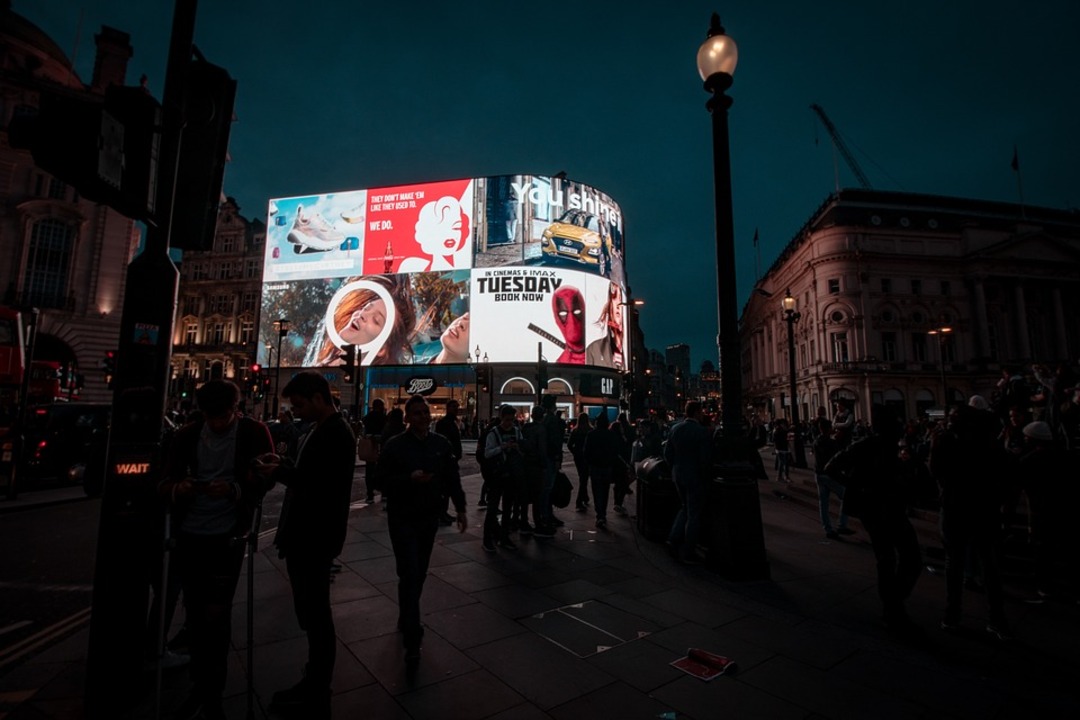 London is the capital and largest city of England and the United Kingdom, with a population of just over 9 million - Photo. Pixabay

Property consultancy JLL said that the declining strength of Sterling has created a window of opportunity in London for investors from the Middle East.

Sterling buyers are paying 35 percent more now for London properties than they were eight years ago but those purchasing in US dollars are paying 3.8 percent less, the Arabnews reported.

Exchange rate forecasts from Oxford Economics predict the pound will strengthen against the dollar between now and 2026, suggesting that this is the perfect time for overseas buyers to take advantage of the currency-exchange benefits that are available.

Analysis of passenger arrivals at London’s Heathrow Airport show that the number of visitors from the Middle East has recovered to pre-pandemic levels.

JLL’s Alex Carr: “The weaker sterling, alongside the safe-haven status usually associated with UK real estate, is driving and will continue to drive investment here.”

“This return of overseas demand at present is particularly apparent among purchasers from the Gulf states, who are traveling back here for the first time in two years.

“London has always, historically, been a safe haven for wealthy individuals from Gulf states who are looking to diversify their assets, being one of the most resilient and transparent property markets in the world.”

London’s upscale Kensington district reportedly has experienced a significant increase in inquiries and applications from buyers in the Middle East.

JLL’s Thomas Middleditch said: “It was evident in May that demand was building, with increased communications from prospective (Middle Eastern) buyers who were preparing for their return to the UK following two years of travel restrictions.”

“A lot of these individuals have kept in touch over the course of the pandemic to stay informed on the market, yet as most are tangible buyers they have waited until they are in a position to physically return to the UK before inquiring about specific properties.

“Kensington has always been popular among Middle Eastern buyers and considered a low-risk investment given its location and established address.”