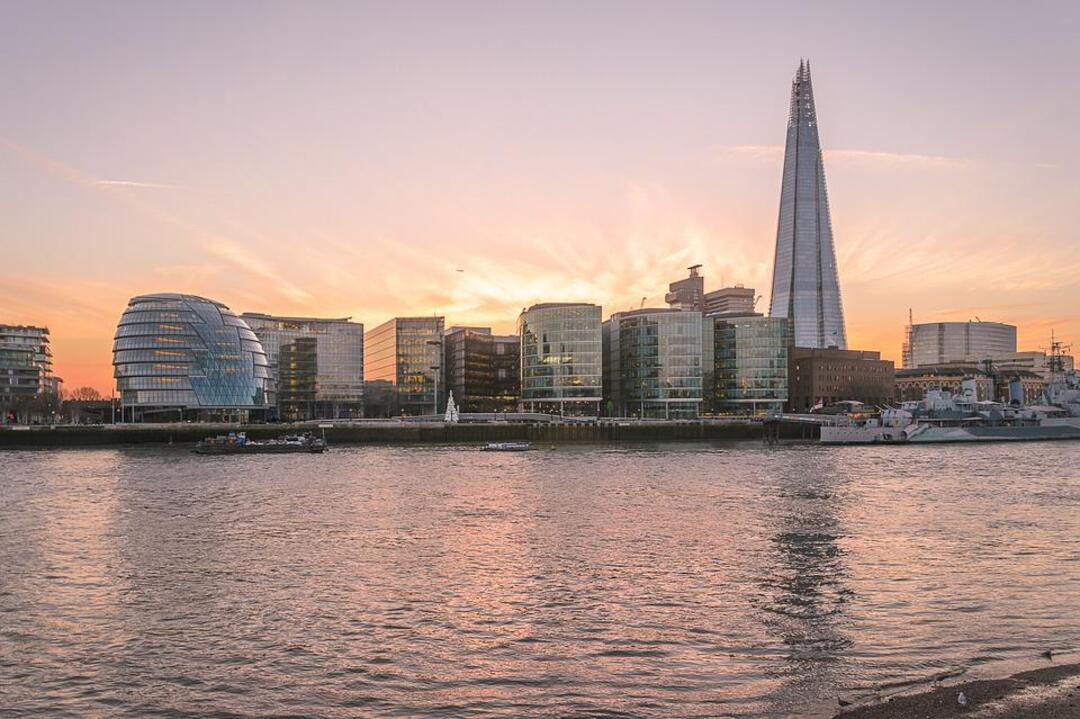 The Shard, also referred to as the Shard of Glass, Shard London Bridge and formerly London Bridge Tower, is a 72-storey skyscraper, designed by the Italian architect Renzo Piano, in Southwark, London, that forms part of the Shard Quarter development - Pixabay

All children aged 1-9 in London will be offered a booster dose of the polio vaccine after more virus traces were detected in the capital’s sewers, the Anadolu Agency reported.

The virus, which can cause paralysis, has been found 116 times in London's wastewater since February.

There have, however, been no confirmed infections.

The UK’s last case of polio, which can cause paralysis, was in 1984, while Europe was declared free of the virus in 2003.

The UK Health Security Agency said genetic analyses of samples suggest that the virus’ spread “has gone beyond a close network of a few individuals,” while “a few” samples have mutated enough to be dangerous.

The Joint Committee on Vaccination and Immunization (JCVI) said the risk to the public remains low, but recommended an inactivated polio vaccine booster dose for children age 1-9 in London.

The urgent immunisation campaign will see nearly a million children offered the vaccine - including those already up to date with their jabs.

The campaign aims to reduce the chance of children catching the virus and raise immunity levels to prevent its spread.

Children will be offered the inactivated vaccine - which contains a "dead" virus and has no risk of spreading. This is the form of polio vaccine the UK has used since 2004.

Health Secretary Steve Barclay said on Wednesday (August 10): “Vaccines offer the best defense to children, and those around them, so I would encourage families to ensure they are up to date with their routine jabs, and to come forward for the polio booster as soon as they are contacted.”

On the JCVI’s advice, authorities will start “with the most impacted boroughs, so we can ensure they have the best possible protection and we reduce the chances of transmission,” he added.