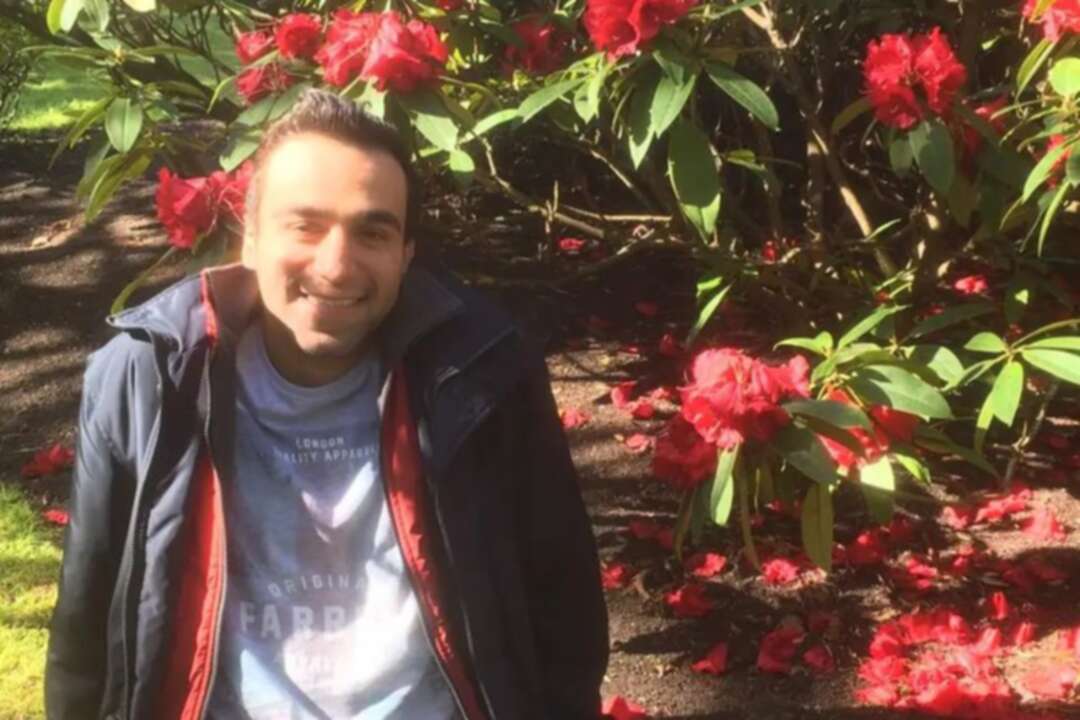 The Express reported that media reports showed, Liverpool bomb attacker reportedly was a failed asylum seeker who lost his claim to stay in the country as long ago as 2014.

Although unconfirmed, new reports from the BBC found Emad Al Swealmeen was a failed asylum seeker who had made legal attempts to remain in Britain, but was rejected without being reviewed in court. The BBC reports that according to the Upper Tribunal of the Immigration and Asylum Chamber, Al Swealmeen attempted to seek an appeal after losing his case in a lower court that reviews Home Office decisions.

This incident is believed to have occured in early 2017, despite the tribunal being unable to confirm the exact date the decision was taken. 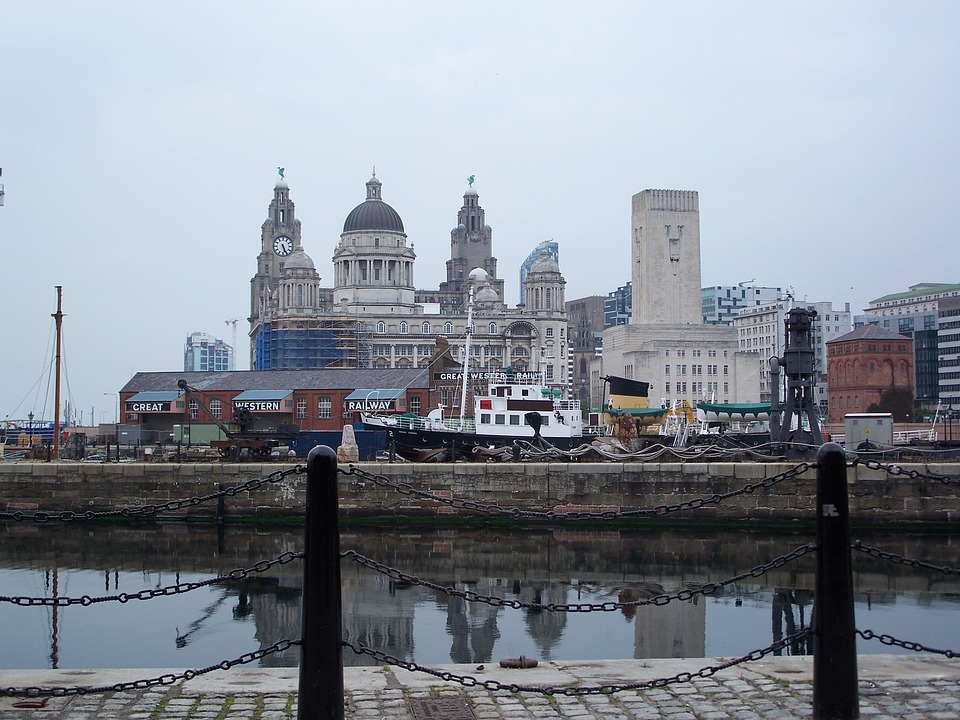 It is not known yet where Al Swealmeen was seeking asylum from.

Malcolm Hitchcott, a Christian activist in Liverpool, told the BBC he offered Al Swealmeen his home to stay for several months from April 2017.

The Christian activist told BBC Radio he and his wife, Elizabeth Hitchcott, befriended Al Swealmeen after coming into contact with him through Liverpool Cathedral where Mr Hitchcott volunteers.

However, Mr Hitchcott revealed he didn't have any contact with Al Swealmeen in the four subsequent years after he left their home.

Speaking to the BBC, he said: “He wanted to be a Christian.

“And he liked what he heard about salvation by faith.

“And that's what we taught him. He was on the streets, basically... he arrived here on April 2017, he was with us then eight months.

“During that time we saw him really blossoming as regard to his Christian faith.

“Every night we used to pray, my wife and him and if there was anybody else in the house we prayed for half an hour or so and studied the scriptures and we had a great time together.

“And I was in no doubt by the time that he left us at the end of that eight months, that he was a Christian.”

Slovenian minister says EU plans green and digital tourism transformation by 2030 What will Iran benefit from the abolishment of the position of the Grand Mufti in Syria?