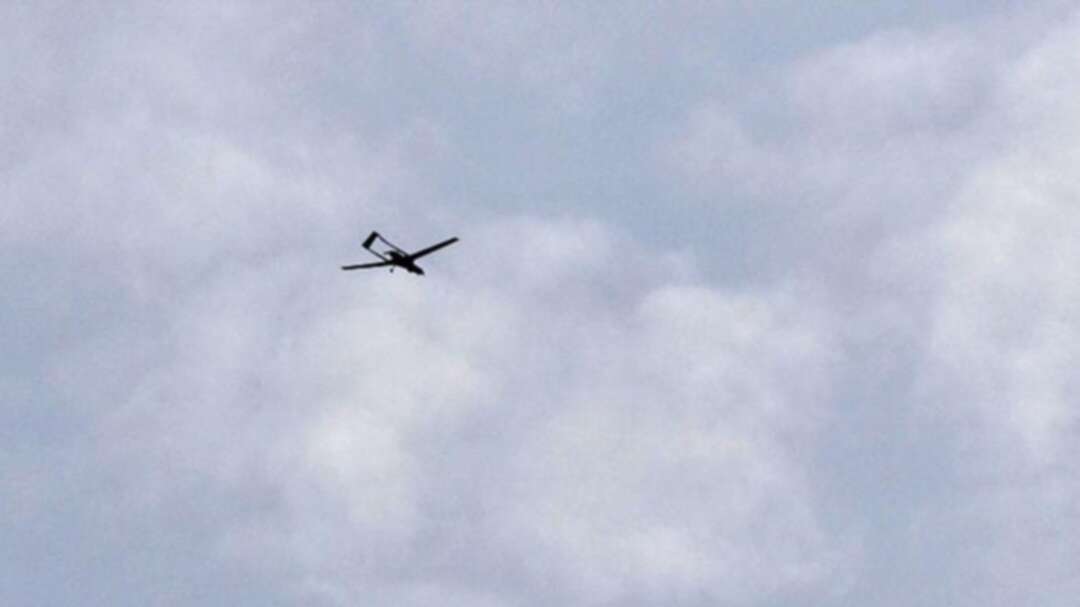 A picture taken on February 20, 2018 shows a Turkish-made drone flying over the sky. (Illustrative photo AFP)

The Libyan National Army has destroyed several Turkish drones stored in Mitiga and Misrata airports during an air raid operation, the spokesperson of the forces loyal to eastern Libyan commander Khalifa Haftar said.

“Our intelligence sources identified these sites, which were used in the preparation and storage of Turkish drones. These sites were airport hangars used to equip and store the drones and missiles, one at Mitiga airport and two at Misrata airport were used for the same purpose,” Ahmed al-Mismari, the LNA spokesperson said in a statement released early on Wednesday.

“This threat was dealt with by the LNA Air Force aircraft, which took off from several bases to attack their targets,” he added.

Libyan forces loyal to eastern-based commander Khalifa Haftar launched an offensive in April to capture Tripoli, home to the UN-recognized Government of National Accord (GNA), which relies on the support of Turkish-trained militias who are suspected of facilitating the movement of foreign extremists from Syria and Iraq into Libya.