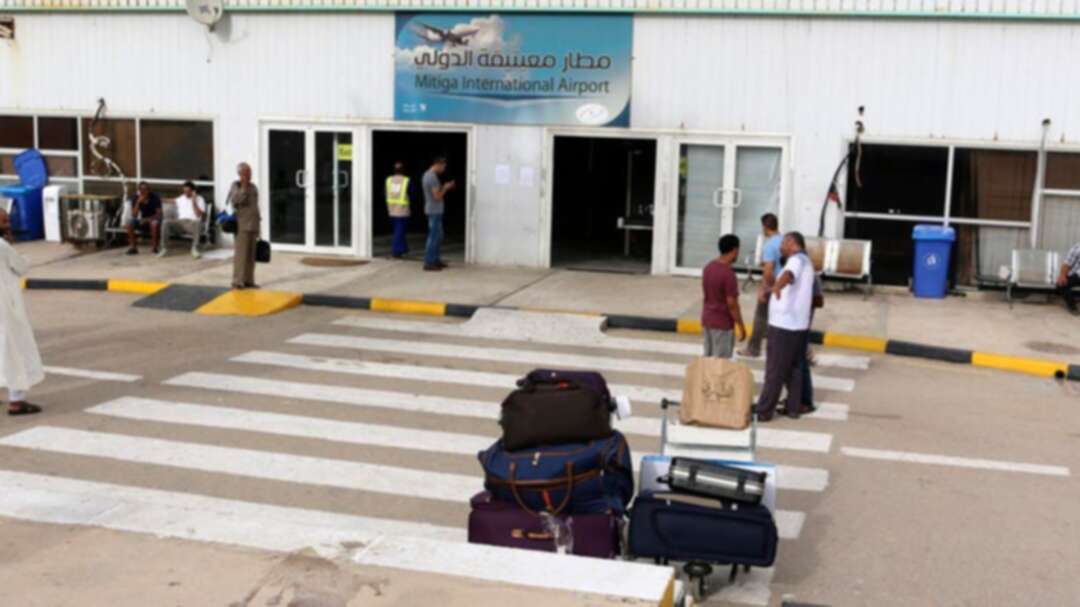 A prominent Libyan journalist was detained by an intelligence body upon his arrival to the Libyan airport. (Photo Reuters)

A prominent Libyan journalist was detained by an intelligence body that’s loosely allied with the UN-recognized Government of National Accord (GNA), authorities said Monday.

Intelligence agents arrested Reda Fhelboom at the airport outside the capital Tripoli after he arrived Saturday from neighboring Tunisia, according to the interior ministry of the Tripoli-based administration. Fhelboom is the founder of The Libyan Organization for Independent Media, which works to document rights violations against Libyan journalists, as well as to advocate for independent news media and to combat incitement of violence online.

In a statement, the interior ministry denied playing any role in Fhelboom’s arrest, and pointed a finger at the government’s intelligence services, asking them to clarify why the detainment took place.

Although the Tripoli-based government is recognized by the UN and other Western countries, many of its institutions are in reality staffed and controlled by local militia groups.

The GNA has courted powerful militias for its protection as the Libyan National Army (LNA) led by commander Haftar has been advancing towards Tripoli in an attempt to capture the capital.

“There are too many government and non-governmental actors that enforce their own rules and try to exert influence amid the ongoing chaos of the war,” he told The Associated Press. He said journalists have been disappeared, detained and tortured by militias on both sides.

Fhelboom’s disappearance sparked sharp condemnation from an array of rights organizations. A statement Monday from Libya’s National Human Rights Committee said those behind his detention should be swiftly “brought to justice.”

The UN Support Mission in Libya called for his release and expressed concern that Fhelboom’s “arrest and detention may be on account of his work as a human rights defender and journalist,” in violation of international law.

Italy’s Salvini drops calls for govt to quit, urges unity on reforms Esper: Need to speak with Turkish counterpart on Incirlik base comments