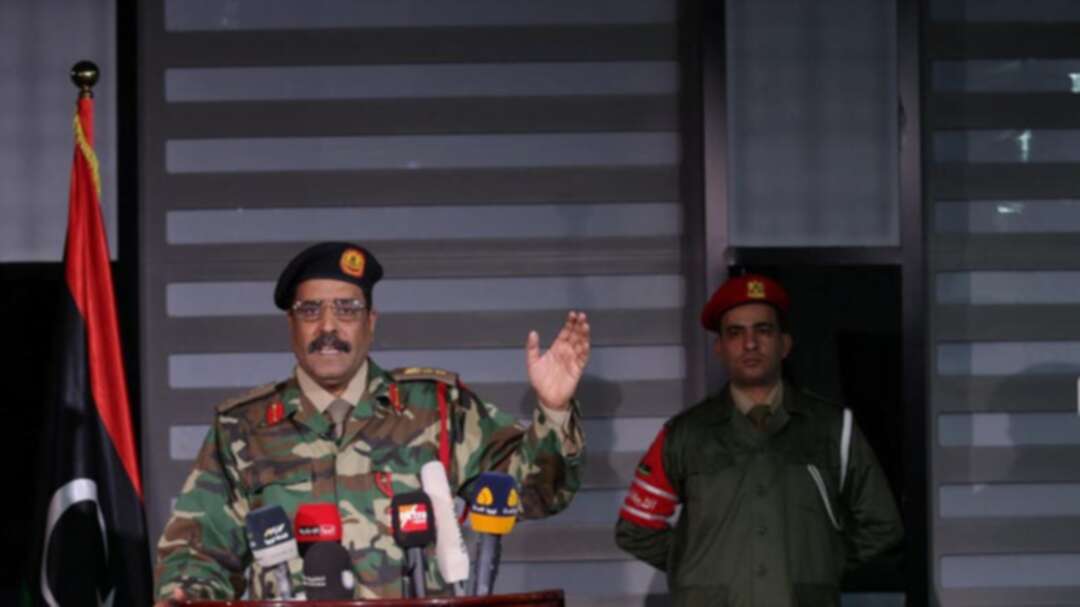 No extension will be granted to the militias in Misrata who were ordered to withdraw from Libya’s Tripoli and Sirte within three days, Ahmed al-Mismari, the spokesperson for the Libyan National Army (LNA), said on Saturday.

Al-Mismari on Friday said that the gunmen have 72 hours to withdraw from the two cities.

The LNA would continue to bomb the militia’s posts in the country if they did not withdraw from the two cities, he added.

“We will not target any forces that leave Tripoli and Sirte,