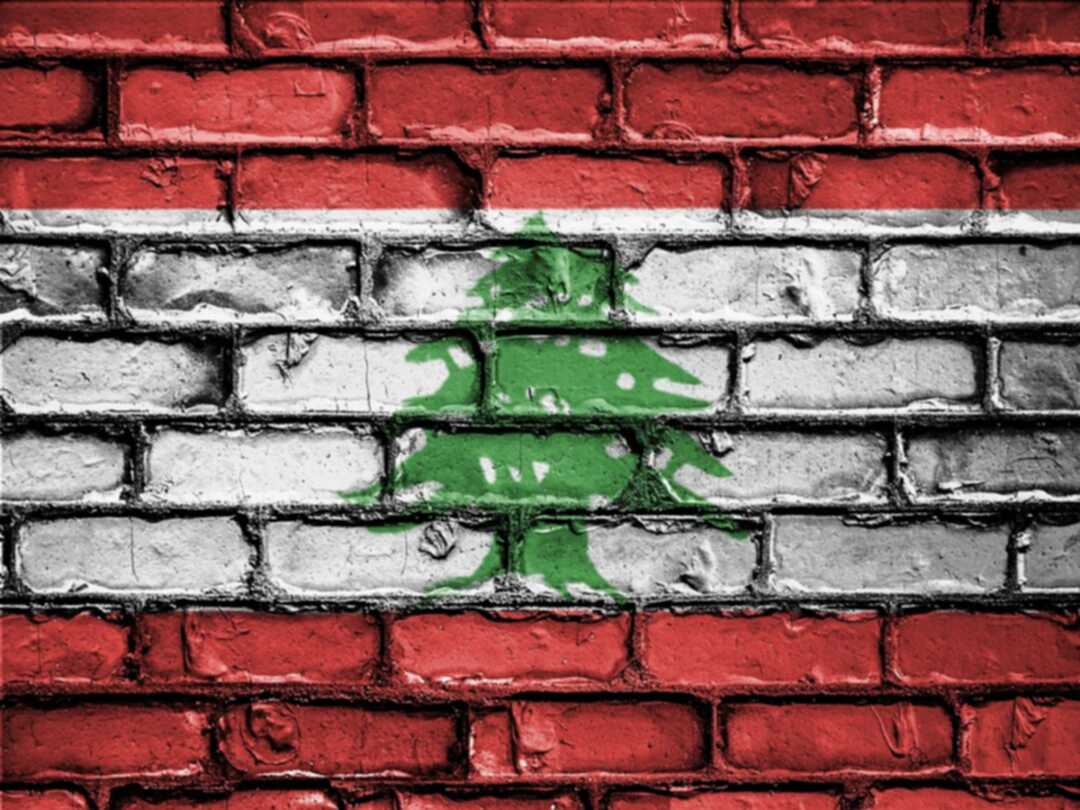 The Arab News reported according to the AFP that the Lebanese interior minister said Wednesday, a shipment of fake oranges hid millions of Captagon pills intercepted by Lebanese authorities, in the latest regional seizure of the stimulant drug.

Captagon is an amphetamine-type stimulant manufactured mostly in Lebanon and Syria.

A customs officer confirmed to AFP that this cargo was en route to Kuwait.

The Captagon tablets were placed in small bags hidden in fake oranges among a real fruit shipment.

An investigation has been opened to determine its source.

Lebanon — which is suffering political paralysis and economic crisis — has boosted efforts to thwart Captagon trafficking through its ports following criticism from Gulf countries over lack of cooperation.

This was the second regional seizure in a week of Captagon hidden in fruit.

On December 23, Dubai police said they arrested four men “of Arab nationality” for trying to smuggle millions of dollars worth of Captagon into the United Arab Emirates.

The more than one million pills were concealed in plastic lemons among a shipment of real lemons.

Saudi Arabia announced in April the suspension of fruit and vegetable imports from Lebanon after the seizure of more than five million Captagon pills hidden in fruit.

Captagon is a brand name for the amphetamine-type stimulant fenethylline.

According to a European Union-funded report by the Center for Operational Analysis and Research, “Captagon exports from Syria reached a market value of at least $3.46 billion” in 2020.

In November the Syrian army said it seized half a ton of Captagon concealed in a spaghetti shipment before it could be smuggled out of the country.