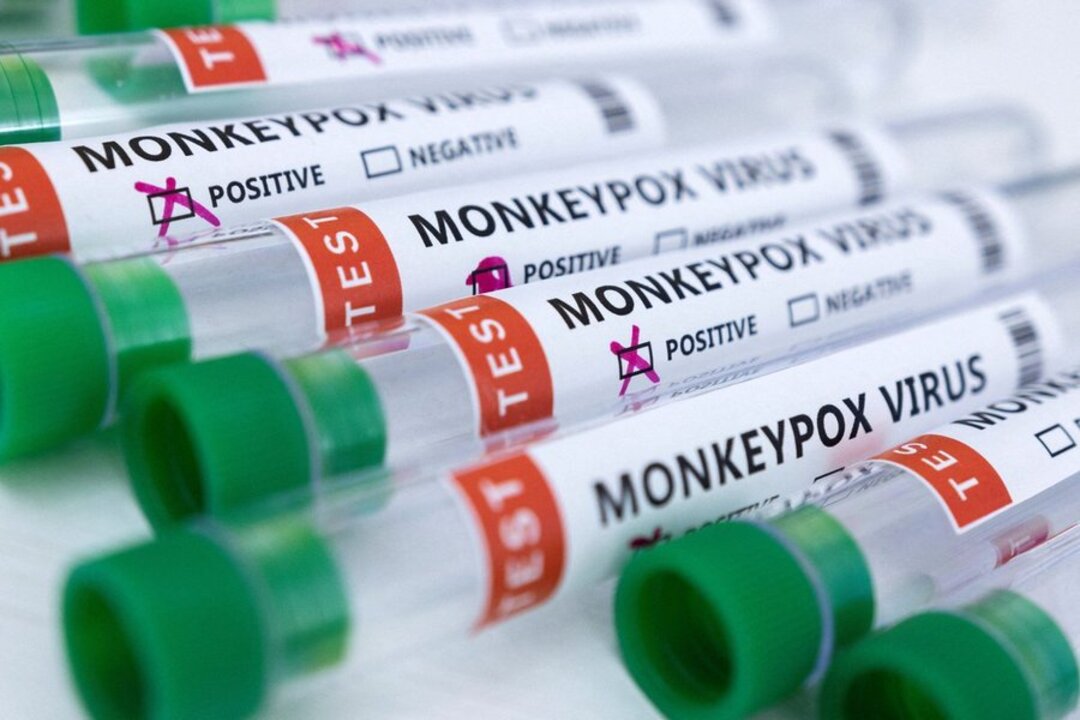 Monkeypox is caused by monkeypox viruses, a type of Orthopoxvirus. Of the 2-types in humans, the West African type causes a less severe disease than the Central African (Congo Basin) type. It may spread from handling bushmeat, animal bites or scratches, body fluids, contaminated objects, or other close contact with an infected person - Photo: Twitter

A statement by the Lebanese Health Ministry said the patient had come from abroad and is currently quarantined at home.

The ministry said it is following up those who came in contact with the patient and called for taking all necessary preventive measures.

Worldwide, the WHO knows of more than 1,600 confirmed cases of monkeypox in 39 countries – including seven countries where monkeypox has been detected for years, and 32 newly-affected countries.

The WHO said Europe remains the epicenter of the monkeypox outbreak, with 25 countries reporting more than 1,500 or 85% of the cases.

Circular: Dubai residents who contract monkeypox must quarantine for 21 days

Monkeypox is a virus transmitted to humans from animals, with symptoms including fever, rash, and swollen lymph nodes.

The WHO said that it is a disease caused by the monkeypox virus. It is a viral zoonotic disease, meaning that it can spread from animals to humans. It can also spread between people.

People can reduce their risks by limiting contact with people who have suspected or confirmed monkeypox.