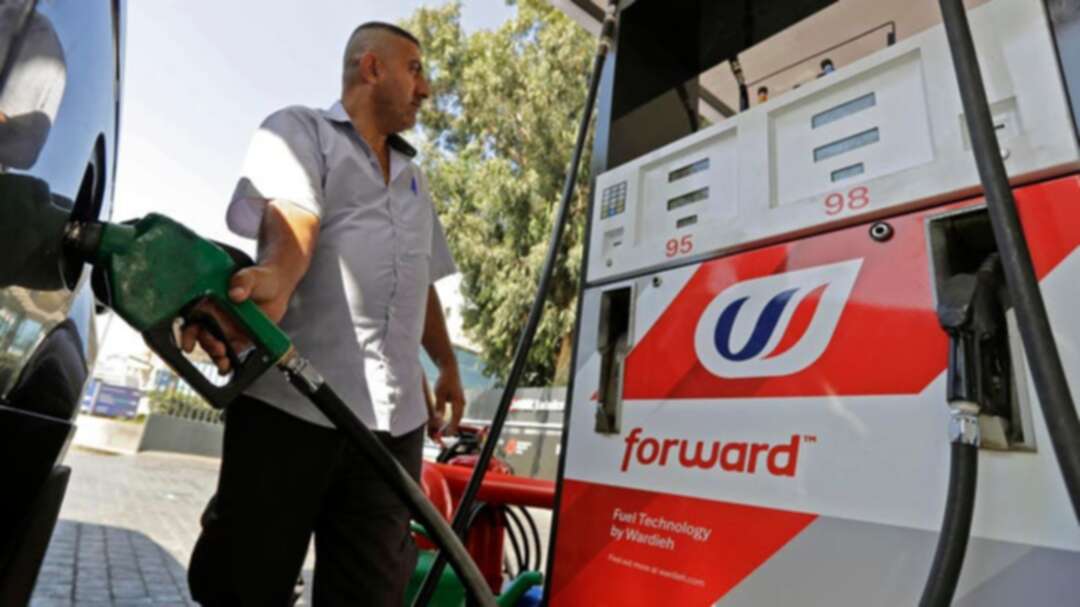 Motorists in Lebanon streamed into petrol stations to replenish their vehicles after owners announced a strike, now suspended, over an alleged shortage of dollar reserves. (File photo AFP)

Owners of petrol stations in Lebanon on Friday suspended a strike called over an alleged shortage of dollar reserves, pending a meeting with the prime minister later in the day.

The Syndicate of Gas Station Owners on Thursday night announced an open-ended strike, saying banks were not supplying them with the dollars they need to pay importers and suppliers because of a shortage in reserves.

Motorists streamed into filling stations to replenish their vehicles after the strike announcement on Thursday, resulting in long queues.

“The syndicate decided to suspend the strike on Friday,” after a meeting was scheduled with Prime Minister Saad Hariri in the afternoon, said Sami Brax, the head of the syndicate.

“We will meet again on Saturday morning to determine our final position,” he added in a statement.

Lebanese media this week reported that banks and money exchange houses were rationing their dollar sales over a feared shortage in reserves.

The syndicate had said that petrol station owners were having to purchase dollars on the black market or from money exchange offices at higher rates.

Lebanese officials, including President Michel Aoun and Central Bank governor Riad Salameh, have tried to play down the risk of an economic collapse.

When asked about a feared shortage in dollar reserves, Aoun on Friday said “Lebanon is not in danger.”

“I will not let Lebanon collapse,” he told reporters.

Foreign Minister Gebran Bassil acknowledged “external pressure on the economy and the Lebanese pound,” but said that local parties were exaggerating the situation to undermine the government, the state-run National News Agency (NNA) reported on Friday.

“There are local actors who are conspiring against the country and its economy,” he said.

They are “fabricating” the situation “to incite citizens against the state,” he added.

Salameh on Monday denied that Lebanon was facing a dollar crisis.

“Dollars are available in Lebanon,” the central bank governor said in a news conference, calling reports of a shortage an “exaggeration.”

Economic growth in Lebanon has plummeted in the wake of repeated political deadlocks in recent years, compounded by the impact of eight years of war in neighboring Syria.

Lebanon’s public debt stands at around $86 billion -- higher than 150 percent of GDP -- according to the finance ministry.

Eighty percent of that figure is owed to Lebanon’s central bank and local banks.

Last month, ratings agency Fitch bumped the country down to “CCC” over what it called “intensifying pressure on Lebanon’s financing model.”